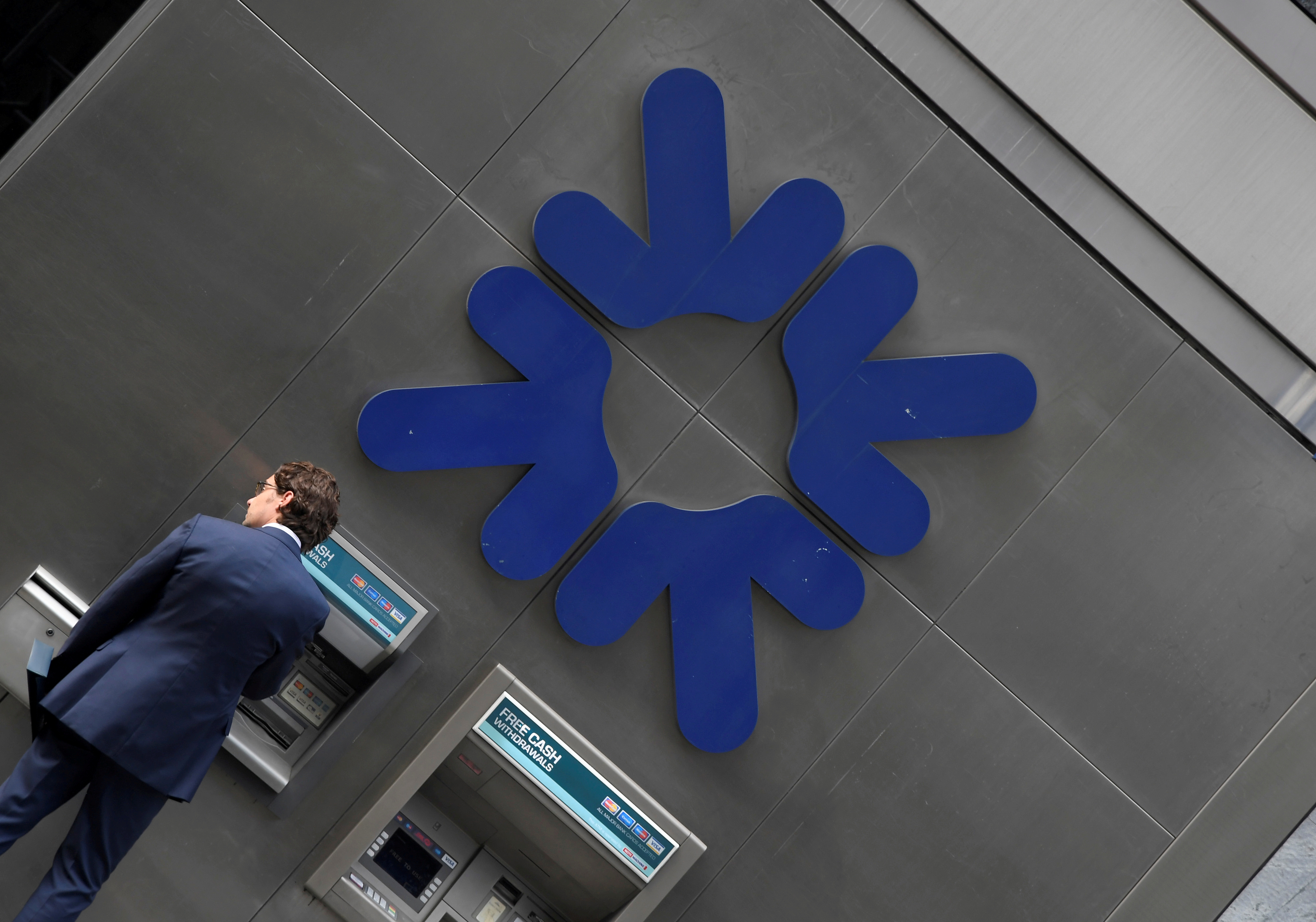 Royal Bank of Scotland reported a 47 percent rise in profit. A plausible 12 percent return target by 2020 could see the shares rise by almost half. The UK government, a majority shareholder, would do well to defer any share sales, unless it fears a chaotic departure from the EU.

A customer uses an ATM at a branch of RBS (Royal Bank of Scotland) bank in the City of London financial district in London September 4, 2017.

RBS’s common equity Tier 1 capital ratio was 16.2 percent, compared with 16.7 percent three months earlier. Return on tangible equity was 4.8 percent for the period, up from 2.2 percent a year ago.