End of the party 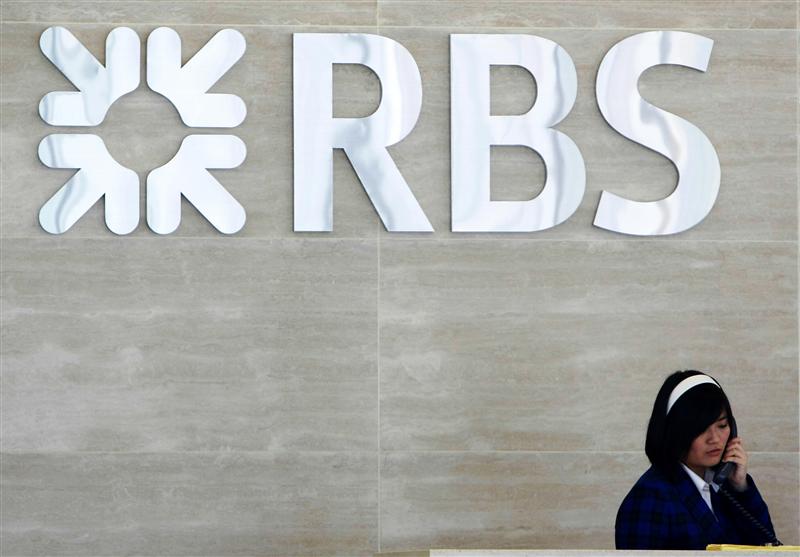 The state-controlled UK lender says weak growth and reforms will make it focus on retail and commercial banking. Future job cuts will fall in its wholesale division. With no bonuses accrued in the third quarter, the future for RBS’s investment bankers looks bleak.

Pedestrians are reflected in the window of a branch of the Royal Bank of Scotland in London August 5, 2011. (REUTERS/Suzanne Plunkett)

Royal Bank of Scotland made an operating profit of 267 million pounds for the third quarter of 2011, a drop of 67 percent from the second quarter, the UK bank announced on Nov 4. Total income was 6.4 billion pounds, down 18 percent quarter-on-quarter.
In the bank’s core business total income fell 7 percent to 6.3 billion pounds and operating profit fell 25 percent to 1.3 billion pounds. In RBS’s non-core portfolio of assets, which it is winding down, total income fell 95 percent to 46 million pounds quarter-on-quarter. Its operating loss increased 16 percent to 997 million euros.
The bank’s overall pre-tax profit of 2 billion pounds in the third quarter was aided by a 2.4 billion pound fair value gain on the value of its debt. RBS’s net interest margin in its core business fell to 2.10 percent from 2.18 percent.
The bank said that ring-fencing proposals by the Independent Commission on Banking and the market outlook would mean a further shift in the balance of RBS towards its retail and commercial business. Its 15 percent return on equity target, intended to be hit by 2013, will also take longer to achieve.
RBS said it had not set accrued any bonuses for staff in its investment bank during the third quarter.
RBS wrote its portfolio of Greek bonds down to 37 percent of par, from 50 percent in June. At 11.30 GMT, its shares had risen 4.6 percent to 23.9 pence.