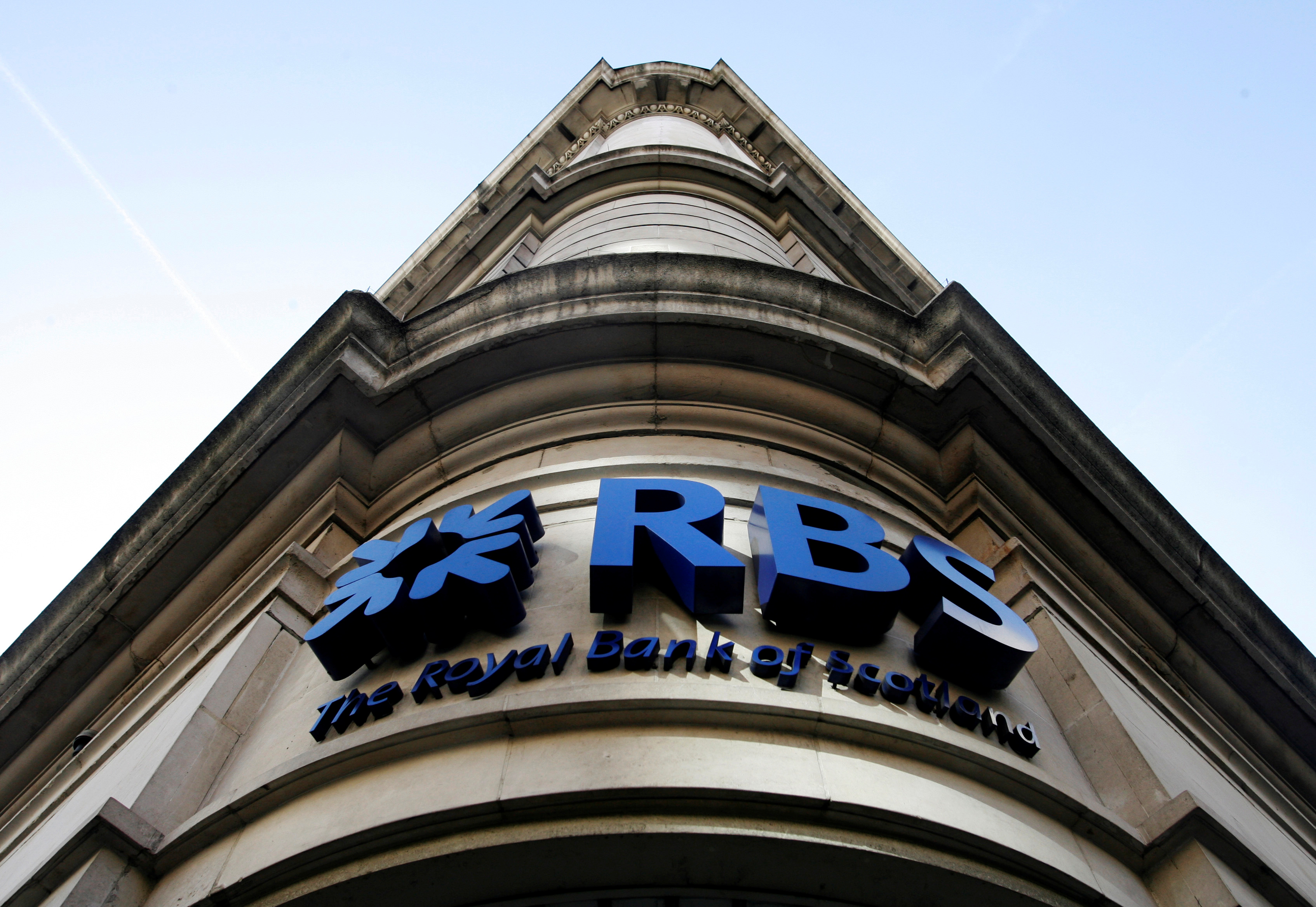 Royal Bank of Scotland’s return to dividend-paying ways depends on it avoiding a double dose of bad luck. The UK lender’s two largest outstanding bits of litigation consist of allegations it mis-sold U.S. mortgage securities and a shareholder suit related to a 12-billion-pound rights issue in 2008. Two charges at the top end of expectations would blow a hole in its capital. That probability looks remote – though rival Deutsche Bank’s ongoing tussle with U.S. regulators raises the stakes.

The prospect of RBS being whacked for the fullest possible amount seems most unlikely when it comes to the lawsuit over its 2008 cash call prospectus. Because damages and legal costs could be borne by RBS, claimants who are still shareholders would also smart. They might thus choose to settle for less than the maximum 6 billion pounds sought, even if a London court concludes the bank failed to make adequate disclosures just months before its government rescue.

U.S. fines could be punishing. RBS has provisioned about 4 billion pounds for penalties for alleged mis-selling of mortgage securities. But it has yet to reserve any money for a Department of Justice (DOJ) fine. The Federal Housing Finance Agency has suggested in court filings that it and the DOJ may seek up to $13 billion (9.8 billion pounds) in total from RBS, which provides an upper estimate. Deutsche Bank on Sept. 15 sought to downplay the chances of it paying $14 billion to settle a similar set of cases.

If both cases did turn out for the worst, RBS’ common equity Tier 1 capital as a proportion of its risk-weighted assets might slump to as low as around 10 percent, on Breakingviews’ calculations. That’s not terminal. But with the Bank of England’s rough requirement for the industry at around 13 percent, RBS wouldn’t be able to return capital to shareholders for some time.

Assume a better outcome instead. Some analysts peg a possible DOJ fine at around 2 billion pounds. Meanwhile, the investors suing RBS might in fact extract little more than 2.5 billion pounds: they are yet to agree on how to value the damages, and the floated 4 billion pound figure assumes they will be compensated for the full value of their shares, not actual losses. Given charges along those lines, RBS would just maintain a 13 percent capital ratio. There would be no excess capital to give back to investors. But at least RBS would still be able to contemplate the possibility.

Thousands of current and former shareholders are suing Royal Bank of Scotland for losses incurred after a rights issue in April 2008 - months before the bank almost collapsed and had to be bailed out. The case is due to go to trial at London's High Court in March 2017.

Investors subscribed to around 12 billion pounds worth of shares at the time of the rights issue, most of which were priced at 200 pence, with a small number of investors buying in late at 230 pence. By mid-January 2009, they were worth less than 12 pence.

The claimants, who collectively subscribed to around 4 billion pounds worth of shares, according to court filings seen by Breakingviews, allege that the April 2008 prospectus failed to give an accurate picture of the bank's deteriorating financial position. They are seeking as much as 4 billion pounds in damages plus 2 billion pounds in interest and legal fees, Reuters reported on Aug. 22. RBS has so far set aside around 750 million pounds for the case, which is close to the amount it offered claimants in a failed attempt to settle this summer, according to a person familiar with the matter.

RBS potentially faces a multibillion-dollar fine from U.S. regulators, including the Department of Justice (DOJ), relating to alleged mis-selling of mortgage-backed securities. The DOJ proposed that Deutsche Bank pay $14 billion to settle a similar set of cases, the bank said on Sept. 15. Deutsche said it has no intention of paying anywhere near that amount.

Court documents filed in the United States have suggested RBS could have to pay as much as $13 billion (9.9 billion pounds). RBS has made some provisions for U.S. penalties, but it has not set aside any money for a potential DOJ fine.