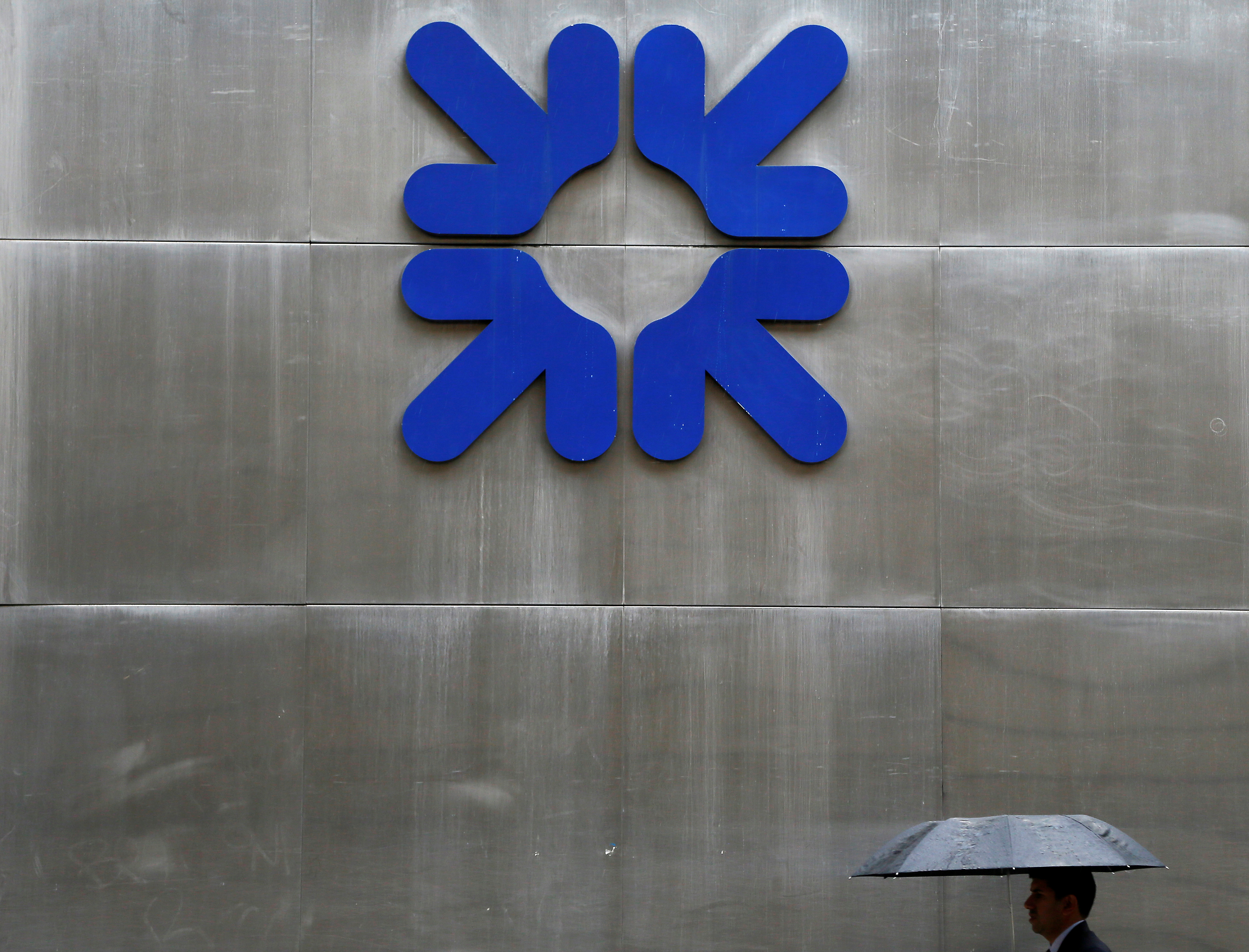 The loss-making UK lender has pushed back its 12 percent return on tangible equity target by one year, to 2020. Even this will be challenging, barring a marked pickup in revenue, which looks unlikely. RBS’ sensitivity to interest rates means more disappointment may lie ahead.

A man shelters under an umbrella as he walks past a branch of the Royal Bank of Scotland in London, Britain, September 17, 2013. REUTERS/Stefan Wermuth/File Photo - RTSRKQS

RBS pushed back its targets of hitting a 50 percent cost-income ratio and a 12 percent return on tangible equity by one year, to 2020, citing lower interest rate expectations compared to when the goal was restated in early 2016. Chief Executive Ross McEwan said he expected the bank to make a profit in 2018 and announced plans to cut 2 billion pounds of costs over the next four years to help offset the impact of low interest rates.

The UK Treasury said on Feb. 17 that it had proposed revisions to RBS’ state aid commitments to the European Commission. The proposed package was put forward by the Treasury with RBS' agreement and could replace the bank's obligation to sell its Williams & Glyn unit by the end of 2017. RBS has taken a 750 million pound provision to cover the proposal in its 2016 full-year results.