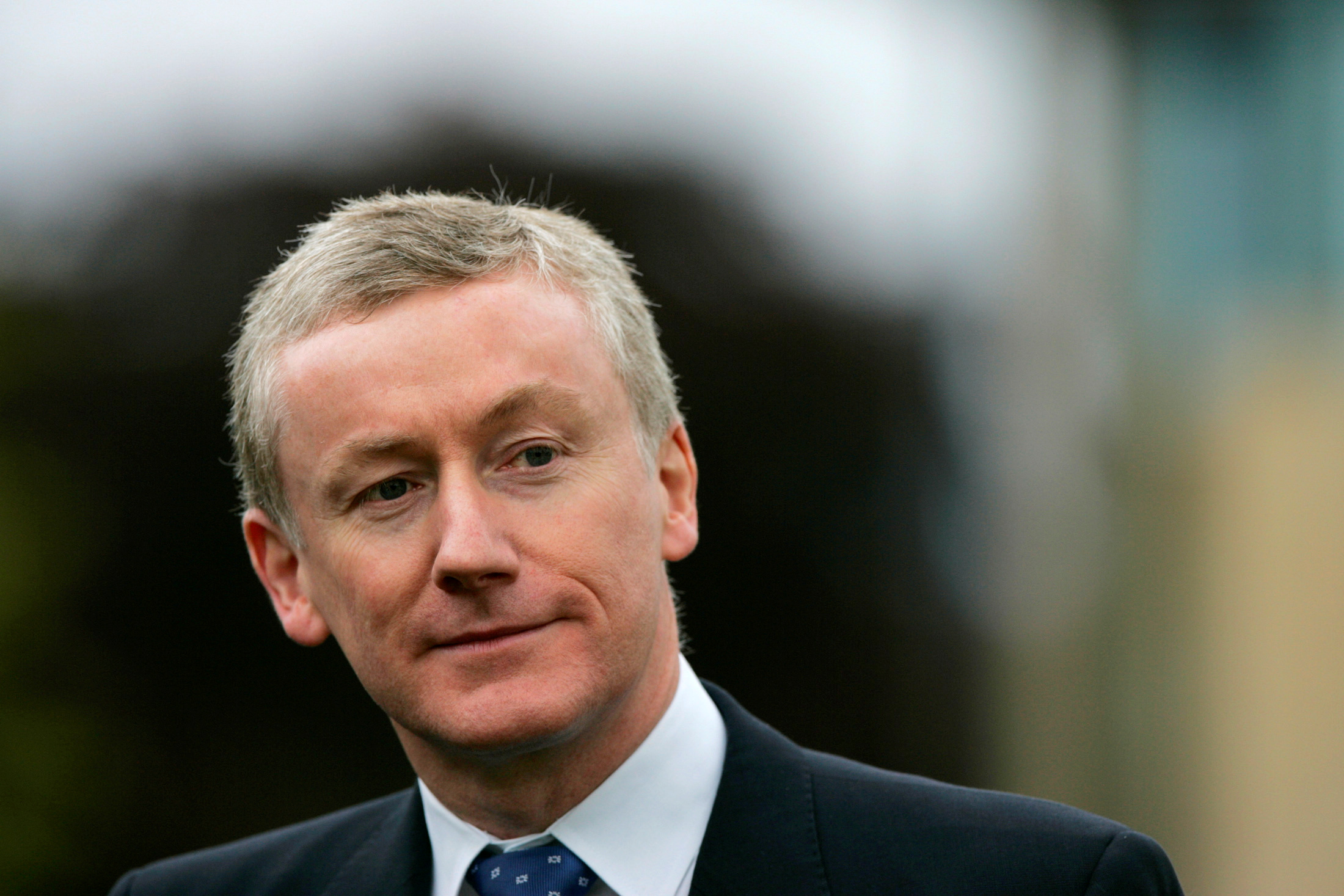 The UK bank is close to settling with investors who say they were misled in the run-up to its 2008 bailout. Doubling their payout will cost an extra 100 mln pounds. But it spares RBS the risk of losing in court and the embarrassment of revisiting ex-CEO Fred Goodwin’s decisions.

A group representing Royal Bank of Scotland investors accepted an out-of-court deal to settle a lawsuit that aimed to call former Chief Executive Fred Goodwin to account over the bank’s 12 billion pound ($15 billion) cash call in 2008.

Organisers of the RBoS Shareholder Action Group, which had vowed to see the bank and its former bosses in court, have told members they will accept an offer of 82 pence per share, Reuters reported on May 29 citing a letter dated May 27.

The agreement represents a per-share price almost double RBS’ initial offer of 43.1 pence per share. Claimants bought shares in RBS in a 2008 rights issue at 200-230 pence per share, months before the UK government rescued the bank.

The deal will cost state-owned RBS around 200 million pounds ($257 million), Reuters reported. Investors representing 87 percent of the original claims by value had already settled after RBS set aside 800 million pounds for the litigation settlements. RBS took an additional unquantified provision for settlements in the first quarter, it said in April.