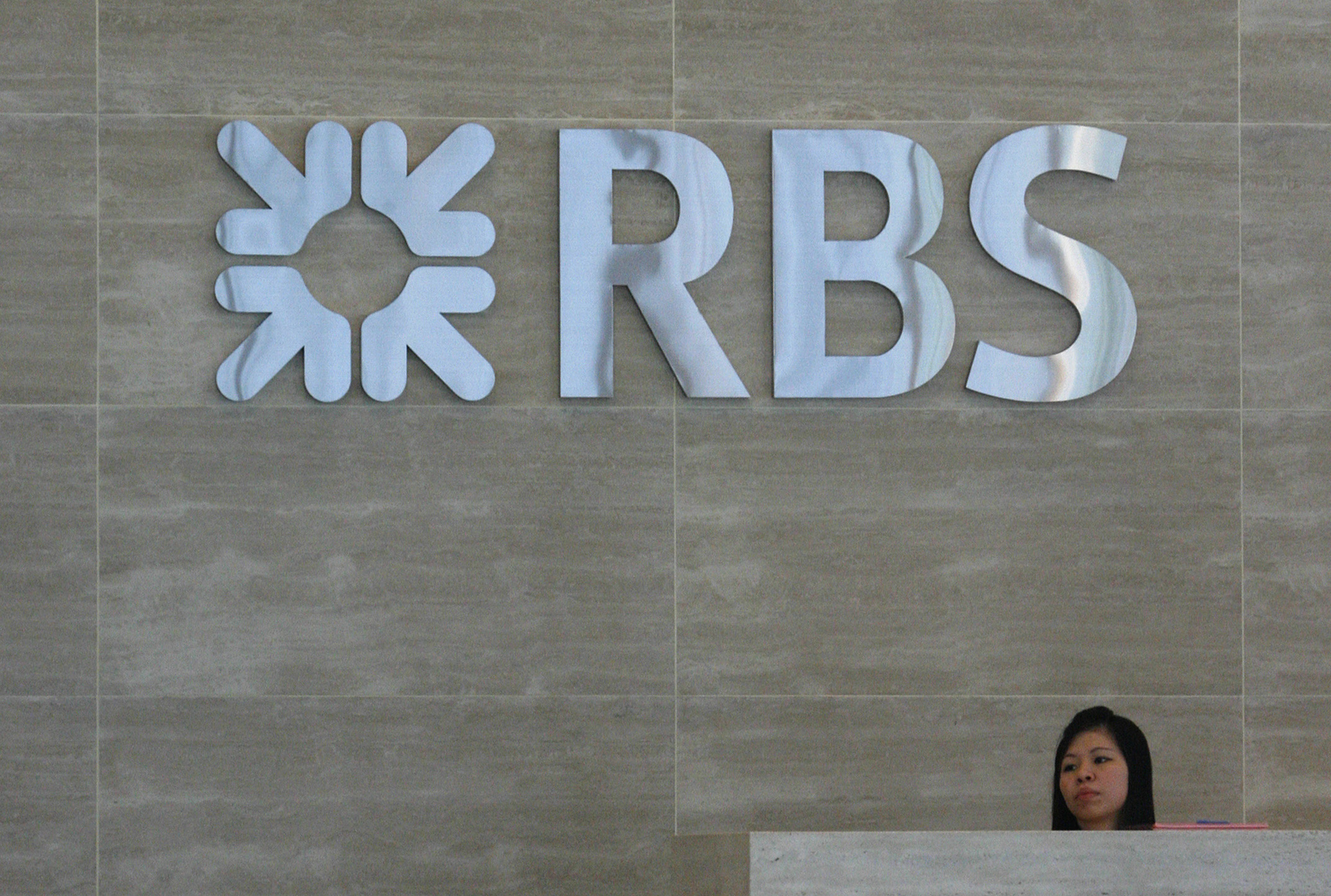 Royal Bank of Scotland’s Williams & Glyn hiccup gives a bigger knock to management credibility than to its finances. The part-state owned UK bank says it may miss a European Union state-aid mandated deadline of the end of 2017 by which to get shot of the 300 or so branches W&G represents. If so, RBS might get another extension. But it has been working on the split for seven years.

The problem appears to be RBS’s hopeless digital infrastructure. To hive off Williams & Glyn, RBS Chief Executive Ross McEwan needs to clone the bank’s computer systems and transfer the relevant accounts without service disruptions. For the new business, that means around 700 systems covering about 190 banking products.

Yet even if the disposal takes another 12 months, RBS’s capital position should be ok. Williams & Glyn is generating some profit, meaning that the net cost per quarter after factoring in restructuring charges is about 70 million pounds. Extend that to the end of 2018, add in a likely discount to its book value that a sale would crystallise, and it would cost the bank a total of 1.1 billion pounds.

That is relatively small beer in the context of RBS’s mammoth restructuring effort. Just by shrinking its portfolio of duff assets, the bank should release about 2.8 billion pounds of capital this year, with perhaps 1.2 billion pounds over the next two. There are big negatives: an outstanding settlement for U.S. mortgage litigation could add around 6 billion pounds net of provisions; RBS has pencilled in another 3.1 billion pounds in other restructuring charges; and non-core losses will be another 900 million pounds.

But after all that, RBS would still have a common equity Tier 1 ratio about 0.5 percentage points above its 13 percent target, according to Breakingviews calculations. That doesn’t factor in any EU fines if it misses its deadlines. But it’s before any organic capital generation: its core businesses produced a return on equity of 10.9 percent in the first quarter.

That may satisfy analysts, yet investors will hardly be doing cartwheels. McEwan may only have been around for part of W&G’s seven-year crawl, but RBS’s fortunes hinge on shareholders’ belief that he can deliver his turnaround plan and reinstate dividends. That has taken a knock.

A receptionist looks out from behind a counter at a Royal Bank of Scotland (RBS) office in Singapore October 9, 2008.

Part-nationalised Royal Bank of Scotland on April 29 reported first-quarter profit before tax of 421 million pounds, up from 37 million pounds in the same period a year earlier.

The UK bank’s attributable loss was 968 million pounds, up from 459 million pounds the year before, as a result of a one-off 1.2 billion pound payment to end the British government’s priority over dividends, and a 238 million pound restructuring bill.

It said that that the adjusted return on equity of its core businesses was 10.9 percent and that its common equity Tier 1 ratio was 14.6 percent.

However, RBS warned on April 28 that it risked missing an end-2017 deadline to sell its Williams & Glyn brand, which would likely delay the point at which it returned to dividend-paying ways.

“Due to the complexities of Williams & Glyn’s customer and product mix, the programme to create a cloned banking platform continues to be very challenging and the timetable to achieve separation is uncertain,” the bank said in a statement.

“The overall financial impact on RBS is now likely to be significantly greater than previously estimated,” it added.

Shares in Royal Bank of Scotland stood at 239 pence by 0900 BST, down 2.3 percent from the previous day’s close.