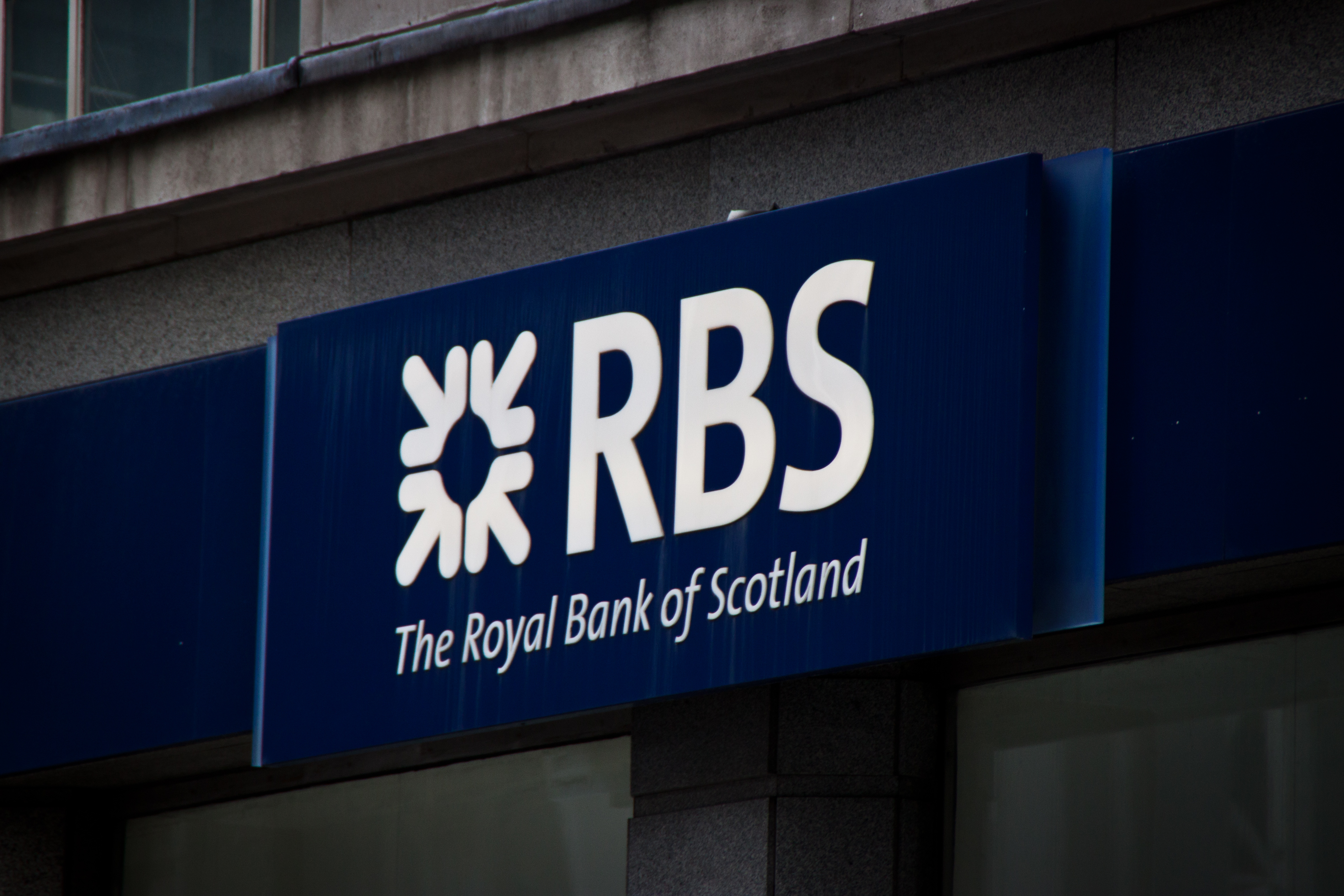 New boss Ross McEwan will come under pressure to make RBS look like Lloyds, its retail banking focused domestic peer. But given RBS is a big corporate lender and needs an investment bank, HSBC’s UK business is the better model. That could mean McEwan cutting markets further.

Royal Bank of Scotland on Aug. 2 announced pre-tax profit for the six months ending June 30 of 1.4 billion pounds, compared to a loss of 1.7 billion pounds in the first half of 2012.
The UK bank’s core Tier 1 ratio on a fully loaded Basel III basis is now 8.7 percent, and should be over 9 percent by the end of the year.
Impairments in RBS’s core bank of assets it intends to keep fell 15 percent compared to the first half of 2012. Those in the non-core unit fell 24 percent, with Ulster impairments falling quarter on quarter and year on year.
RBS took another 185 million pound provision to cover redress for the mis-selling on payment protection insurance in the first half of 2013, bringing its overall provisions to 2.4 billion pounds.
The lender added that it would aim to shrink its non-core assets to 36-38 billion pounds by the end of 2013, against a goal of 40 billion pounds previously and 45 billion pounds currently. The bank is targeting operating costs of 12 billion pounds by 2015, against expectations of 13.2 billion pounds by the end of 2013.
Revenue in RBS’s investment bank fell 19 percent quarter on quarter to 972 million pounds.
RBS also confirmed the appointment of Ross McEwan as its new chief executive, effective from Oct. 1. He has asked not to be considered for an annual bonus for the remainder of 2013 and 2014.
As of 0915 GMT on Aug. 2, RBS shares were trading at 315 pence, down 5.6 percent.