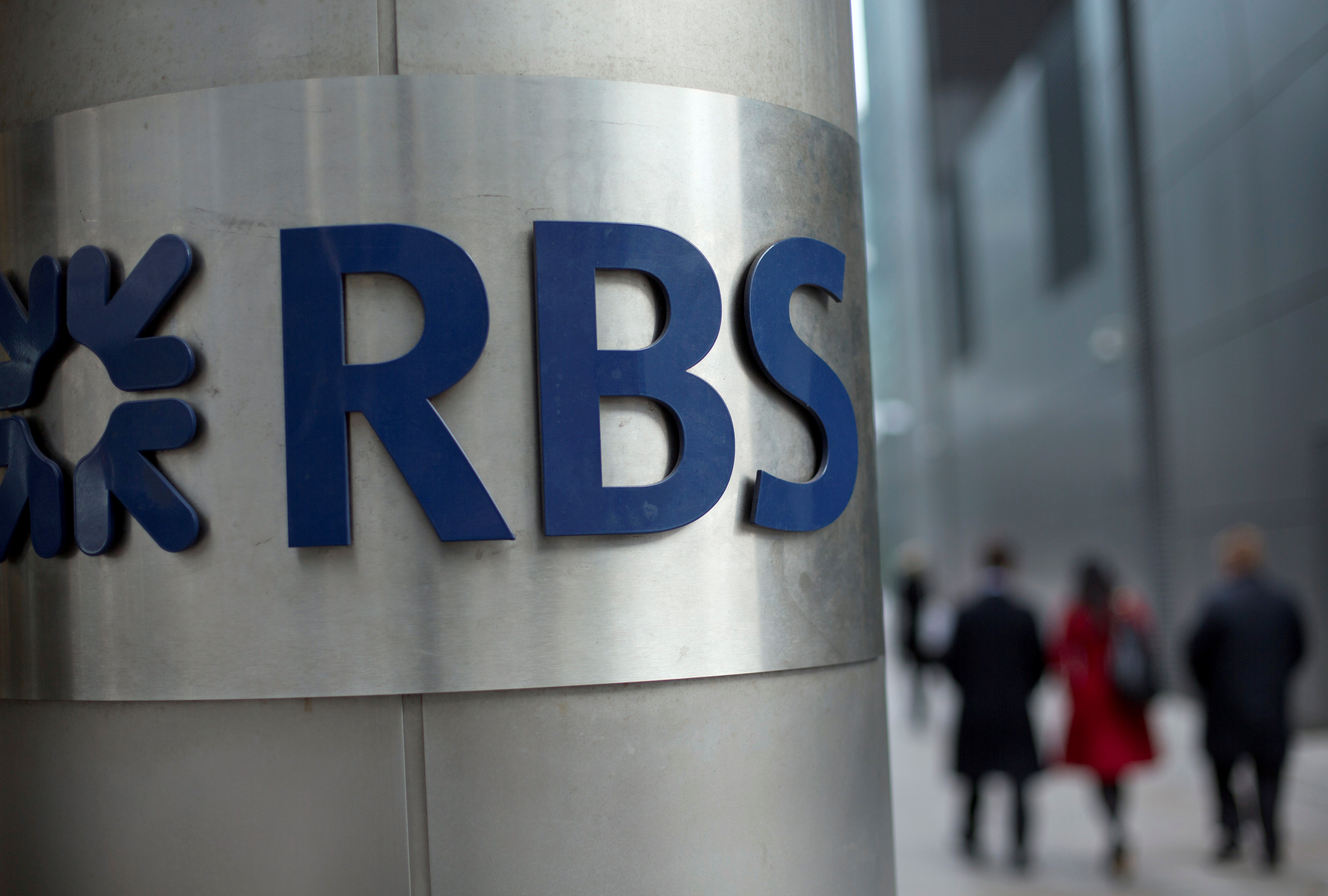 The UK bank’s latest $3.8 billion charge almost doubles provisions relating to alleged mis-sellling of U.S. mortgage securities. The final cost could be far higher, since RBS is probably a year away from a settlement. Still, the extra bit of balance sheet clarity is welcome.

People walk past a Royal Bank of Scotland office in London, Britain, February 6, 2013.

Royal Bank of Scotland on Jan. 26 said it would take a 3.1 billion pound ($3.8 billion) provision in its fourth-quarter results in relation to potential litigation over U.S. mortgage-backed securities.

The UK lender said the total amount of such provisions now amounts to 6.7 billion pounds, and that the new charge would effectively have left the bank's common equity Tier 1 capital as a proportion of its risk-weighted assets at 13.6 percent as of the end of September, rather than the 15 percent ratio that was reported.