Returns of the Mc 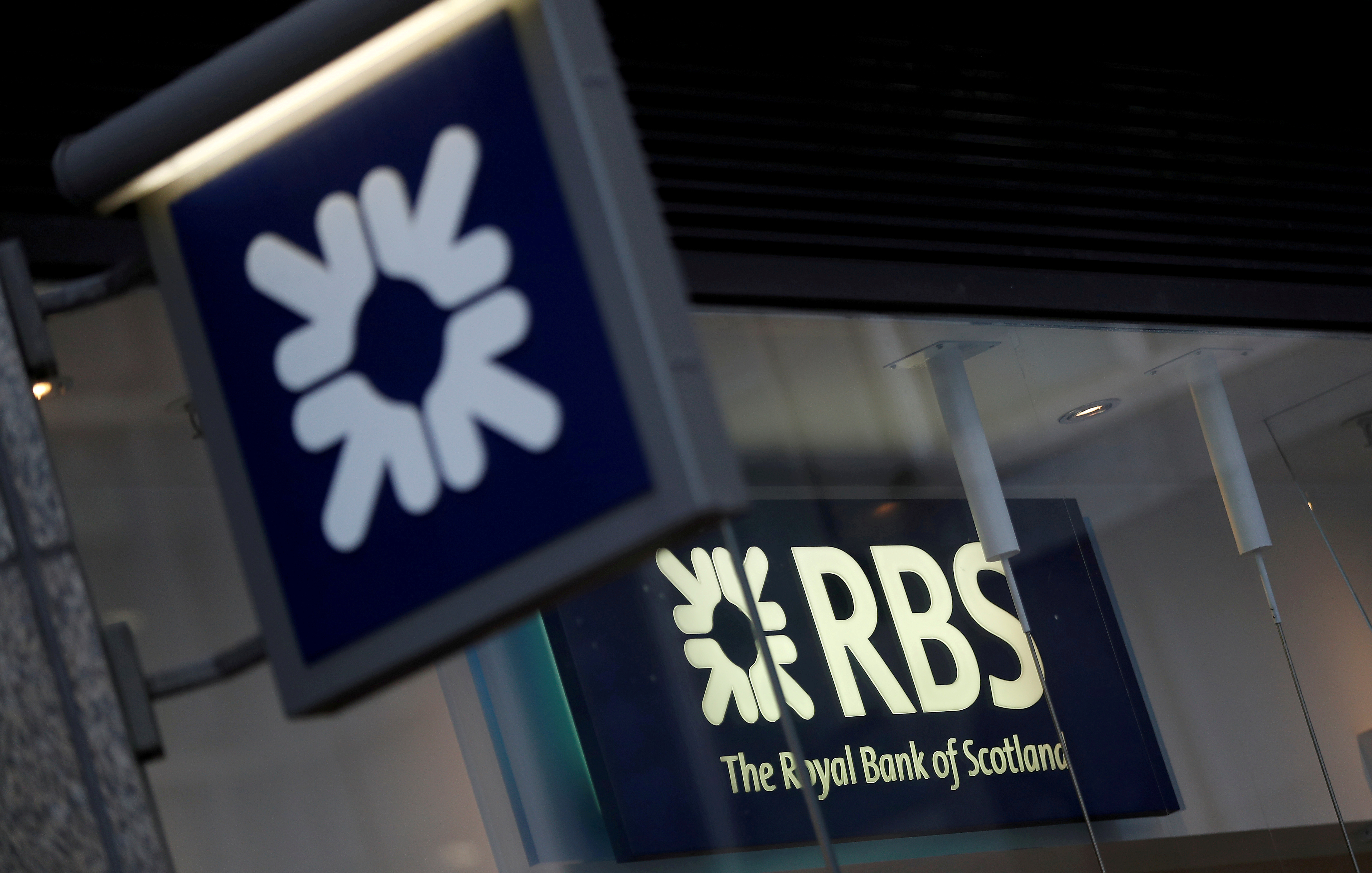 Royal Bank of Scotland has announced its first dividend since 2007, despite a paltry 1.1 percent return in the second quarter. Excluding one-off fines, the show of strength is credible. Lower core costs and impairments should close the valuation gap with Lloyds Banking Group.

FILE PHOTO: Royal Bank of Scotland signs are seen at a branch of the bank, in London, Britain December 1, 2017. REUTERS/Peter Nicholls/File Photo - RC18003B4DA0

The bank’s quarterly pre-tax profit was 613 million pounds, a decline of 50 percent compared with the same period last year.

The bank’s common equity Tier 1 capital ratio at the end of June was 16.1 percent, a decrease of 30 basis points from three months earlier.

Return on tangible equity was 1.1 percent for the period, compared to 8 percent a year earlier. For the half year ROTE was 5.3 percent, down from 5.6 percent.

The bank announced an interim dividend of 2 pence per share, its first shareholder payout since 2007.