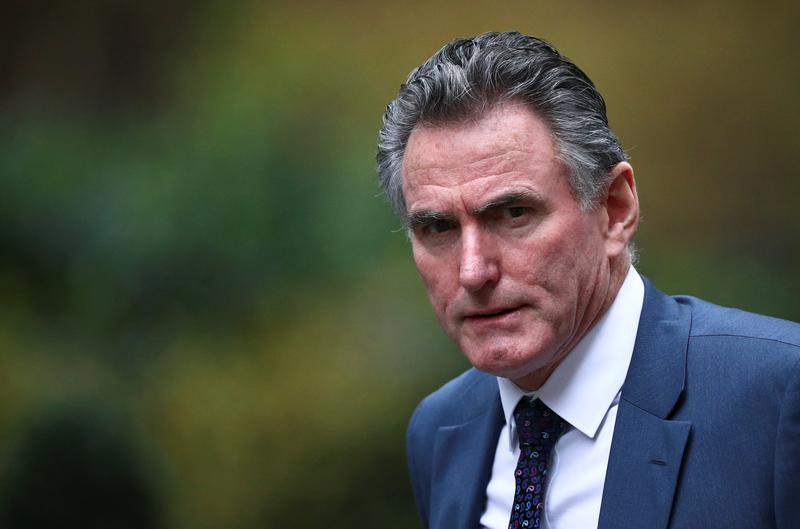 Ross McEwan has been named CEO of National Australia Bank, the lender worst hit by a bruising inquiry into misconduct. He’s a welcome arrival at a low point. But he’ll need to draw on his Edinburgh nous to rebuild trust and overhaul the group, as the economy cools.

National Australia Bank said on July 19 that it had appointed outgoing Royal Bank of Scotland boss Ross McEwan as chief executive. McEwan said in April he was stepping down from RBS. He will start in his new role no later than April 2020.

NAB announced the departure of its chief executive and chairman in February, following a final report from a Royal Commission into misconduct in banking and financial services that singled out both.

NAB shares were up just over 2% in midday trade on July 19, outperforming the broader financial sector.