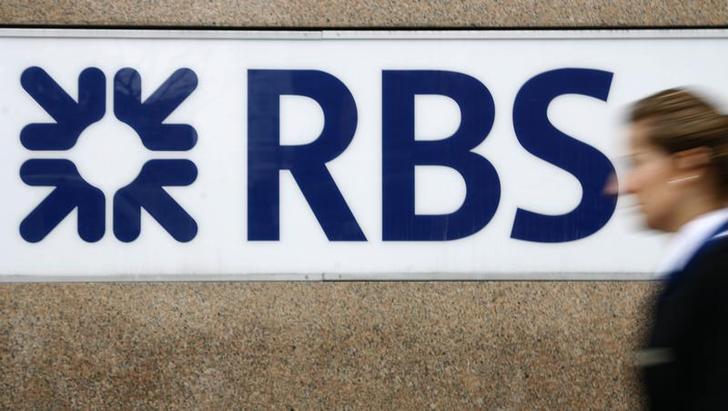 The state-owned UK bank’s shares soared 12 pct after first-quarter net profit trebled. But RBS only took a tenth of this year’s restructuring costs to support CEO Ross McEwan’s new strategy, and dividends remain way off. The bank has turned a corner, but there’s a long way to go.

Royal Bank of Scotland’s shares climbed as much as 13 percent on May 2 after the UK state-owned bank reported a trebling of first-quarter net profit to 1.2 billion pounds ($2.0 billion).

The bank’s leverage ratio also improved to 3.7 percent, from 3.5 percent.