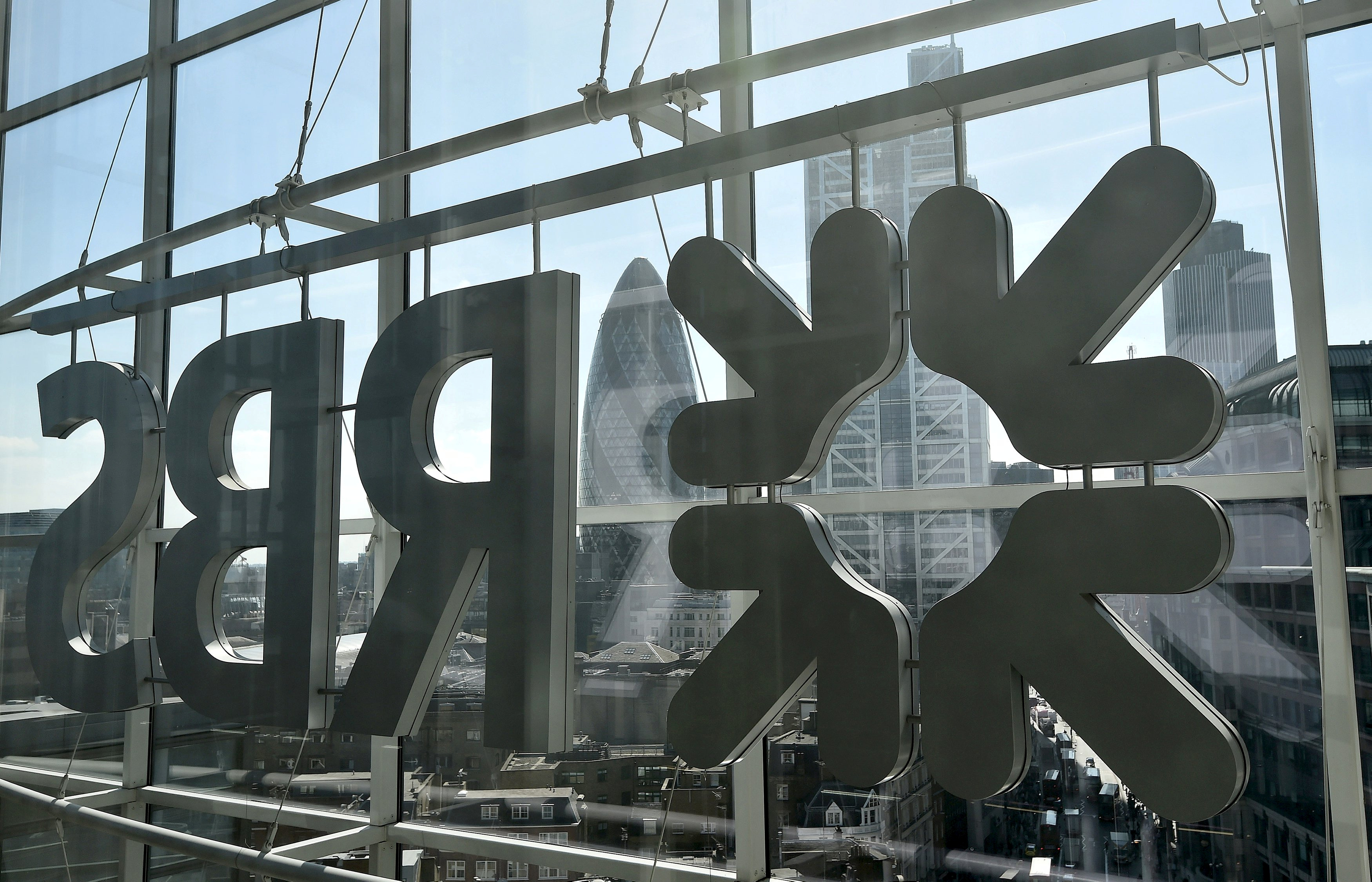 Since CEO Ross McEwan took over in 2013, the state-owned UK bank has been slowly sorting its issues. But Brexit, low rates and ongoing high conduct charges are big problems. Throw in new losses from the tortuous Williams & Glyn disposal, and RBS looks hobbled for years to come.

The City of London business district is seen through windows of the Royal Bank of Scotland (RBS) headquarters in London, Britain in this September 10, 2015 file photo. REUTERS/Toby Melville/File Photo - RTX2HBJ6

Royal Bank of Scotland on Aug. 5 reported widening second-quarter losses of 1.1 billion pounds ($1.4 billion) versus a year ago, and said it was scrapping plans to turn its Williams & Glyn unit into a standalone lender, citing complexity and the lower interest rate environment.

"The board concluded that the risks and costs inherent in the programme are such that it would not be prudent to continue with this programme," the bank said in the statement. "RBS will instead prioritise exploring alternative means to achieve divestment."

The UK bank, in which the UK government still has a stake of over 70 percent, took fresh litigation provisions in the three months to June of almost 1.3 billion pounds. These encompass a 400 million pound charge related to the mis-selling of loan insurance, a 96 million pound provision for redress in its Irish mortgages business and a 779 million pound charge for additional items, which include a dispute with shareholders related to its 2008 rights issue.

It warned that restructuring costs are expected to remain high in 2016, totalling more than 1 billion pounds.

"We continue to deal with a range of uncertainties in the external environment and we will also have to manage conduct-related investigations and litigation, including U.S. RMBS, throughout 2016, and substantial related incremental provisions may be recognised during the remainder of the year," RBS said.