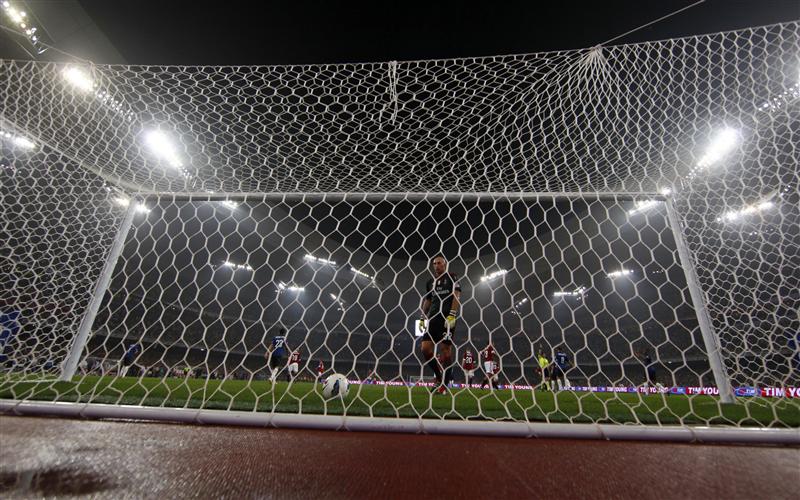 Real Madrid’s money-league triumph has a rotten base. With 514 million euros ($691 million) of revenue, the Spanish soccer champions are football’s highest-grossing team for the eighth year running – and the biggest-selling sports club in history. Still, unequal television deals are central to Real’s dominance. The loser is Spanish football.

The latest financial league tables from Deloitte show this could be the decade of the $1-billion-a-year club. Since the accountants started keeping score in 1996, Real has grown 13 percent a year. That reflects soccer’s transformation, powered by pay-TV, globalisation and eager sponsors. But Real need not maintain that breakneck growth to hit $1 billion: even at last year’s 7 percent rate, they would get there in four seasons.

So the member-owned Real, and second-placed rivals Barcelona, can lord it over English clubs backed by oligarchs and oil money. But this is less of a victory for cuddly, John Lewis-style ownership models than it appears.

For a start, Real’s members have little clout. Moreover, Spain is the only one of Europe’s five big leagues where clubs strike individual broadcasting deals. So almost half of this vital revenue stream goes solely to Real and Barça: that slice would split seven ways in England.

That leaves smaller rivals grappling with high debts and a dire economy. So a string of La Liga sides have gone bust, such as Deportivo La Coruna. The hegemony robs the league of drama. Over the last three seasons, the top-finishing side has logged an average 37 points more than the fourth. In England’s hard-fought league, that difference is 16 points.

Real’s and Barça’s political clout makes a TV rethink unlikely, despite pleas from rivals like Atletico Madrid (who currently, and improbably, rank ahead of Real in the league.) Standard economic wisdom has it that hotly contested sports actually benefit teams. But Real enjoys a global fan base. And its priority is squaring up to continent-wide rivals in the Champions League, so it can afford to let the domestic game wither.

Real Madrid is the first club in any sport to generate more than 500 million euros in annual revenue, according to Deloitte’s latest Football Money League report.
Real, who won the Spanish league in May for the 32nd time, made 514 million euros in the 2011/12 fiscal year, up 7 percent compared to the previous 12 months. This is the eighth year running in which the club, whose players include Portuguese striker Cristiano Ronaldo and Brazilian midfielder Kaka, have topped Deloitte’s annual rankings.