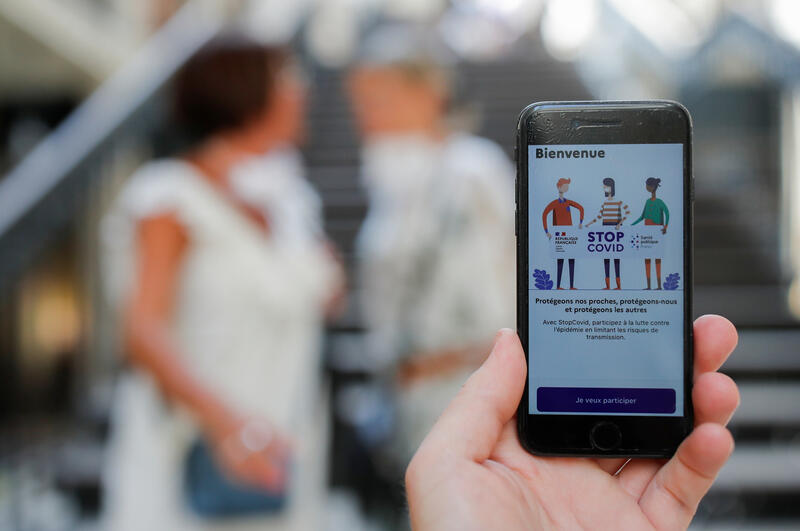 Even if a governor reopens a U.S. state’s economy, the people may not come. That’s the lesson from real-time data trackers. Sources like TomTom’s traffic flows and OpenTable’s restaurant data show the nation’s economy is rebounding from coronavirus-induced shutdowns. But worsening outbreaks seem to be causing parts of local economies in places like Arizona, Florida and Texas to plateau or even shrink back into lockdown mode.

The pandemic’s spread, and restrictions to control it, caused heavy economic damage. Traditional economic data is reported only with delays, and that has increased the value of figures that give rapid hints about how the economy is doing. From government officials to reporters, everyone wants real-time knowledge, however imperfect.

All of America’s 50 states have reopened to some degree, and in any case people aren’t willing or able to stay home indefinitely. The result has been a visible economic rebound. Take flying. The number of people passing through Transportation Security Administration checkpoints is now close to 20% of the level a year ago, up from just 6% on April 1. That’s a big improvement even if there’s a long way still to go.

Local data can be even more telling. Cities in states with fewer cases of late, such as New York, are seeing steadily rising road congestion, according to TomTom. Where the virus is still spreading, that isn’t happening. Houston’s traffic has plateaued in recent weeks, while roads in Phoenix and Miami have been emptier again recently. The same wariness of venturing out into potentially infectious society is evident in OpenTable’s data on how crowded restaurants are in these cities. Activity began picking up, but consumers’ initial enthusiasm has waned.

Over half the states and the country overall are showing worsening infection numbers, according to Johns Hopkins University researchers. For all the enthusiasm of governors like Florida’s Ron DeSantis and indeed President Donald Trump for a swift reopening of the economy, real-time data suggests people will think twice about going out and spending money when infections increase again. That could make the recovery not so much a V or U shape as a zig-zag until Covid-19 is under control.

A screenshot showing the tracking application StopCovid is seen on a mobile phone in this illustration picture taken in Nantes, France June 2, 2020.

Over half the 50 U.S. states have rising numbers of confirmed Covid-19 cases, according to figures from researchers at Johns Hopkins University on June 25. The number of newly diagnosed cases daily in Arizona has increased fivefold since the start of June using a three-day moving average. Daily new cases in Florida and Texas have more than tripled.