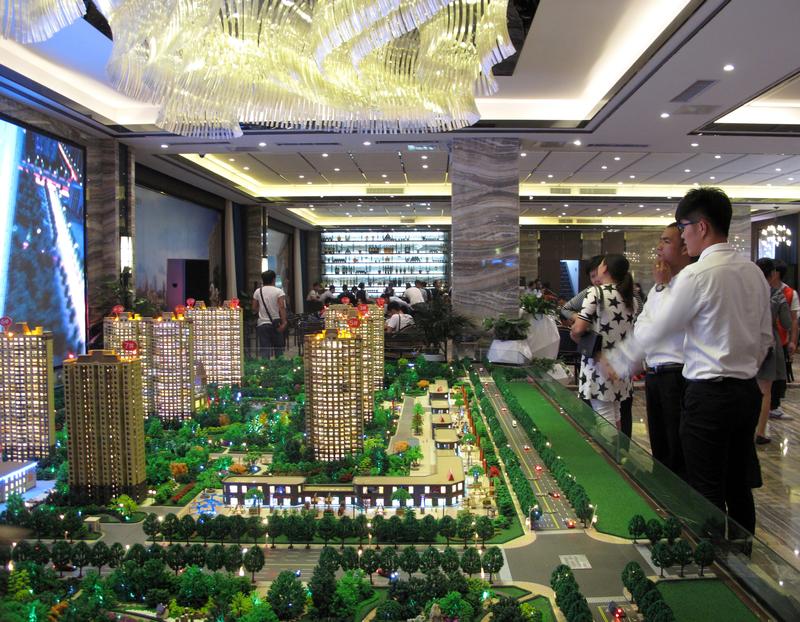 Tencent-backed KE’s U.S. debut could value it at $23 bln. Home sales in China are recovering on easier credit, and the company is growing fast. It’s an online play on a sector that has consistently proven sceptics wrong. The price, however, may cause buyers’ remorse.

Models of residential buildings are seen at a sales center in Zhengzhou, Henan province, China, September 23, 2016.

KE plans to sell 106 million American depositary shares at $20 each, above the top end of a marketed range of $17 to $19 a share, Refinitiv publication IFR reported on Aug. 12, citing people close to the deal.

KE owns and operates Lianjia, a real estate brokerage, and Beike, an online and offline platform for housing transactions and services.

KE’s IPO will be the biggest U.S. listing of a Chinese company since iQiyi raised $2.3 billion in 2018.