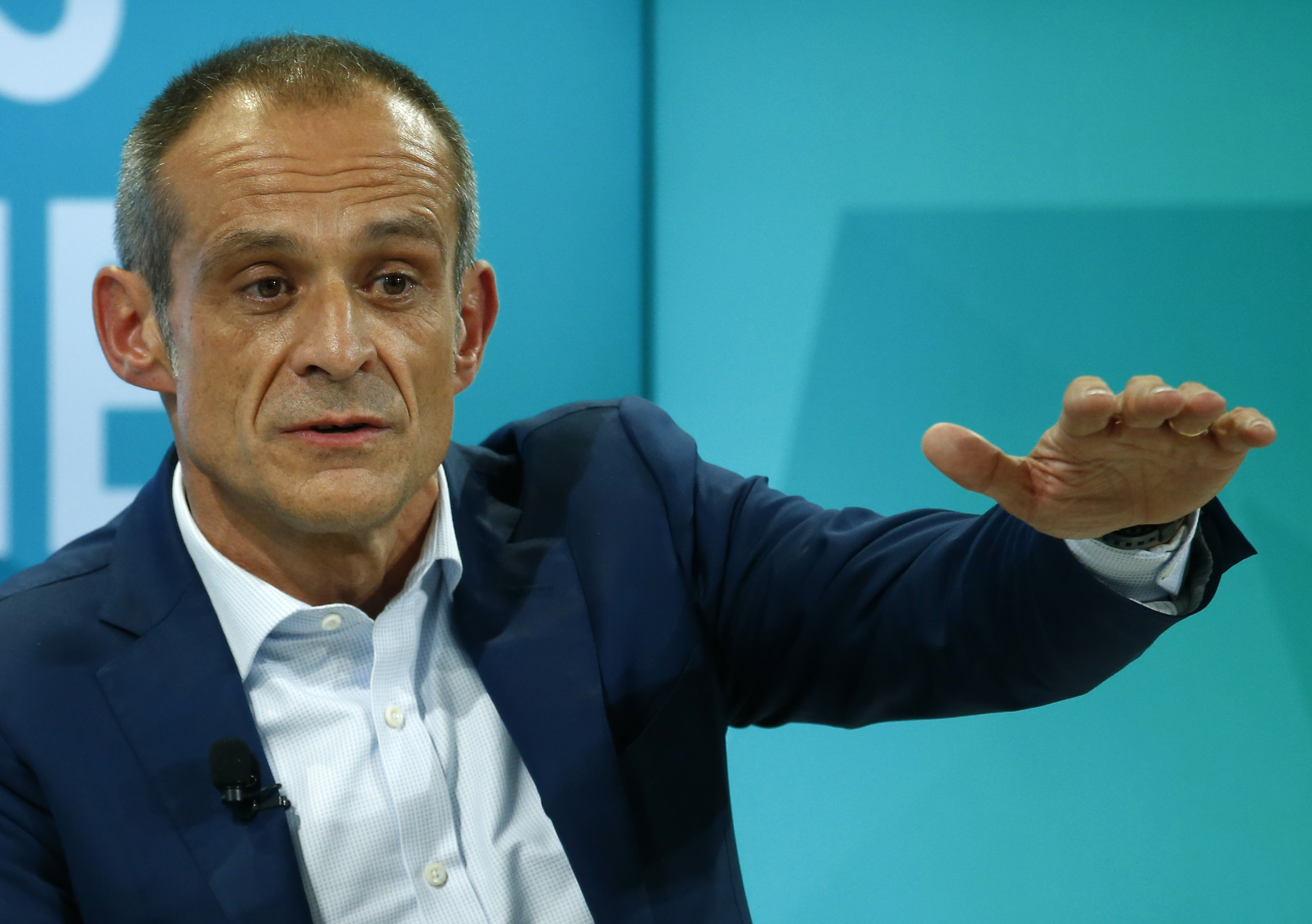 After two botched attempts in as many years, French industrial group Schneider and UK software maker Aveva are trying to hook up again. The $3.9 bln deal is as complex as it is financially alluring. With past glitches ironed out, the merger has a good chance of becoming reality.

British software-maker Aveva and French industrial conglomerate Schneider Electric said on Sept. 5 that they will combine their industrial software businesses, creating a London-listed group worth more than 3 billion pounds.

The deal is structured as a reverse takeover. Aveva will issue new shares worth 1.7 billion pounds to Schneider, which will own a 60 percent stake in the enlarged company. In return, Schneider will merge its software units into Aveva. The French group will also pay 550 million pounds in cash to Aveva, worth around 858 pence per share. On top of that, shareholders in the British company will receive a special dividend worth 100 million pounds paid from cash on Aveva's balance sheet.