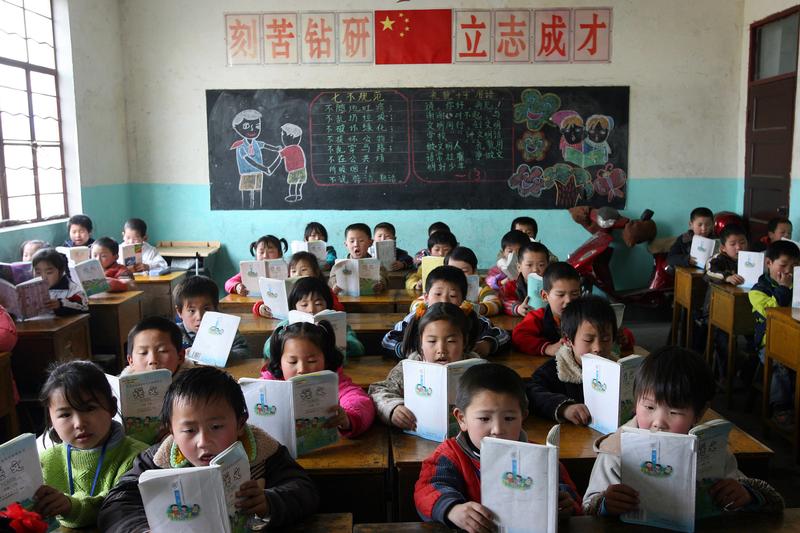 Companies like $19 bln tutoring giant TAL have long benefited from foreign enthusiasm for Chinese education plays. Share performance, however, has been inconsistent. Demographic challenges, plus fresh policy headwinds in Beijing and Washington, put growth at risk.

or
Request a Free Trial
or
Glencore CEO’s top M&A pick is Glencore
Sign in to your Breakingviews account
If you need assistance please email breakingviews.clientsupport@thomsonreuters.com

China’s population is set to peak at 1.41 billion in 2023, according to a report by Global Demographics and Complete Intelligence released on May 2.

Chinese immigrant workers' children study in their classroom in a rural part of Shanghai March 6, 2006. [Premier Wen Jiabao] told parliament on Sunday that China would channel its surging economic growth to improve living conditions of rural people and narrow the widening gap between the country's rich cities and restive countryside.

China’s population is set to peak at 1.41 billion in 2023, according to a report by Global Demographics and Complete Intelligence released on May 2.