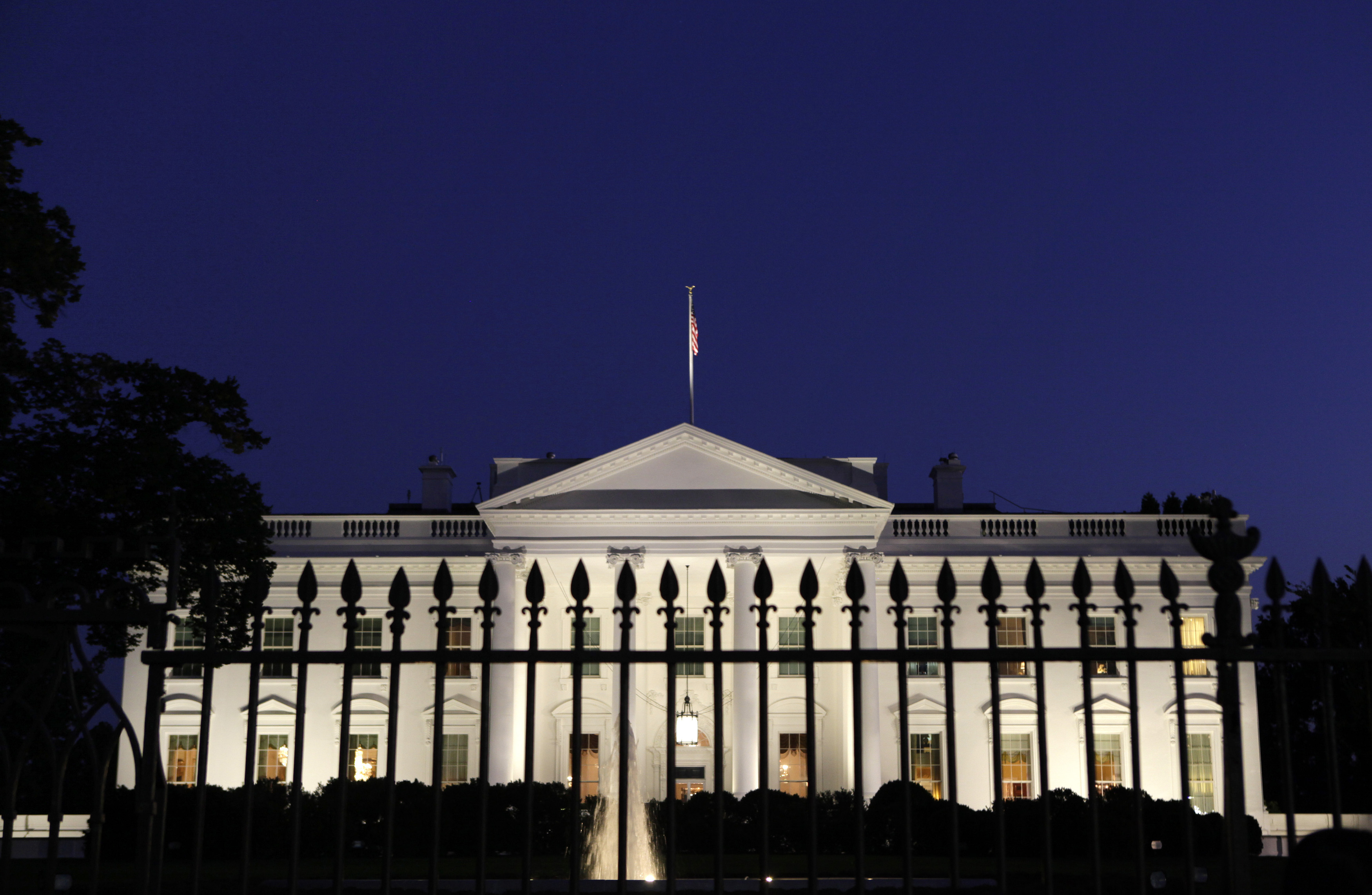 More than just a nice desk in the Oval Office awaits the next U.S. president. Whoever wins the campaign will probably contend with an economic recession, no matter what the Federal Reserve does with interest rates. The great downturn ended six years ago, longer than it traditionally takes for another slowdown to hit. Given the sluggish recovery, another peak could be years off. But unless modern records are shattered, today’s White House contenders will need to brace for a crisis.

Since the Great Depression, the average period between the end of one American recession and the start of another has been about five years. By that metric, the economy is currently operating on borrowed time. It has been more than a year longer than that average since the slowdown that accompanied the global financial crisis ended in June 2009.

Of course, this time around it might just take a little more time than usual to rebound. The United States enjoyed 10 recession-free years from early 1991 through early 2001. That’s the longest uninterrupted period of prosperity in 150 years of record-keeping. That means unless this is another historically unprecedented moment, another recession will arrive by June 2019.

True, most economists don’t see an imminent slowdown. They expect the Fed to eventually begin to raise interest rates in response to the economy’s strength and its ability to weather tighter monetary policy. As Goldman Sachs explained in a research note, the unusually slow recovery implies a longer-than-usual cycle. The bank does not forecast a recession for 2016, the last full year that Barack Obama will occupy the White House.

If correct, that makes any slowdown a problem for, take your pick: President Donald Trump, Carly Fiorina, Bernie Sanders, Hillary Clinton, etc. If it starts early enough in the 45th president’s first term, the commander in chief might be able to place the blame at Obama’s doorstep. But every time since World War Two that an American president faced a recession that began after his first year, he failed to win re-election.

Presidents don’t deserve all the blame for the unavoidable cycles of developed economies. That doesn’t stop voters from thinking otherwise. Moreover, if the next boss happens to be Jeb Bush, a recession on his watch would mark the fourth in a row to have begun under a member of his immediate family. He and his rivals need to brace for the inevitable.

The last U.S. recession ended in June 2009, according to the National Bureau of Economic Research. The average length from the end of a recession to the beginning of a new one was just under five years since the Great Depression.

A general view of the White House in Washington September 30, 2013. The White House on Monday sought to quash any possibility that President Barack Obama would raise the U.S. debt ceiling by himself should Congress fail to do so before a mid-October deadline, as some have suggested he should. REUTERS/Yuri Gripas

The last U.S. recession ended in June 2009, according to the National Bureau of Economic Research. The average length from the end of a recession to the beginning of a new one was just under five years since the Great Depression.