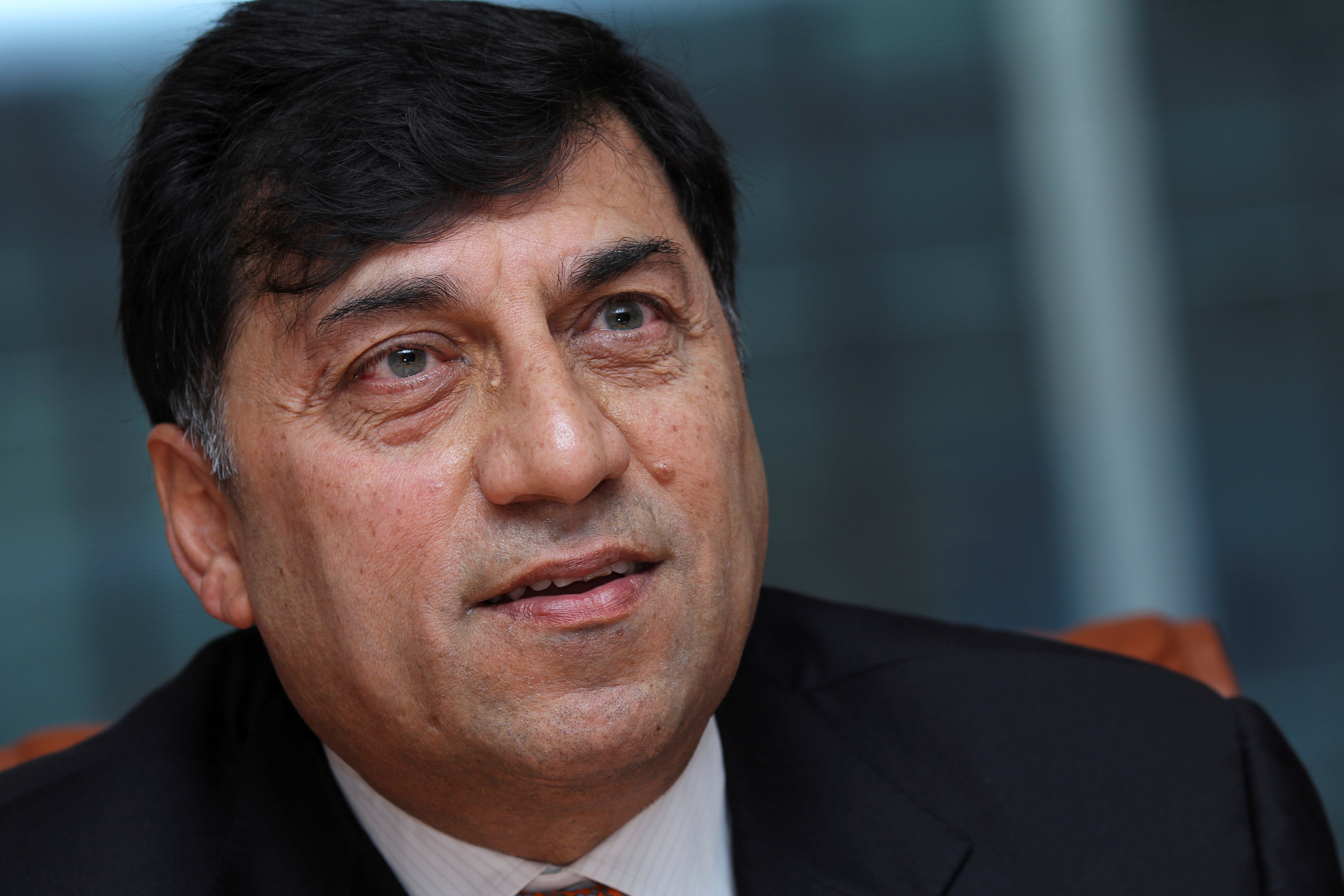 The UK company sold its French’s Mustard unit to U.S. food group McCormick for $4.2 bln, a spicy 7.4 times sales – even though there’s no recovery story and limited synergies. With buyers this hungry, less efficient peers Unilever and Nestlé ought to emulate Reckitt’s recipe.

British consumer goods group Reckitt Benckiser agreed to sell its food business, which includes French’s mustard and Frank’s RedHot sauce, to U.S. group McCormick for $4.2 billion. Reckitt announced a strategic review of the business on April 3 and the transaction is expected to complete in the third quarter of 2017.

The division’s EBITDA for the financial year ending Dec. 31 was $206 million (152 million pounds) and net revenue was $564 million.