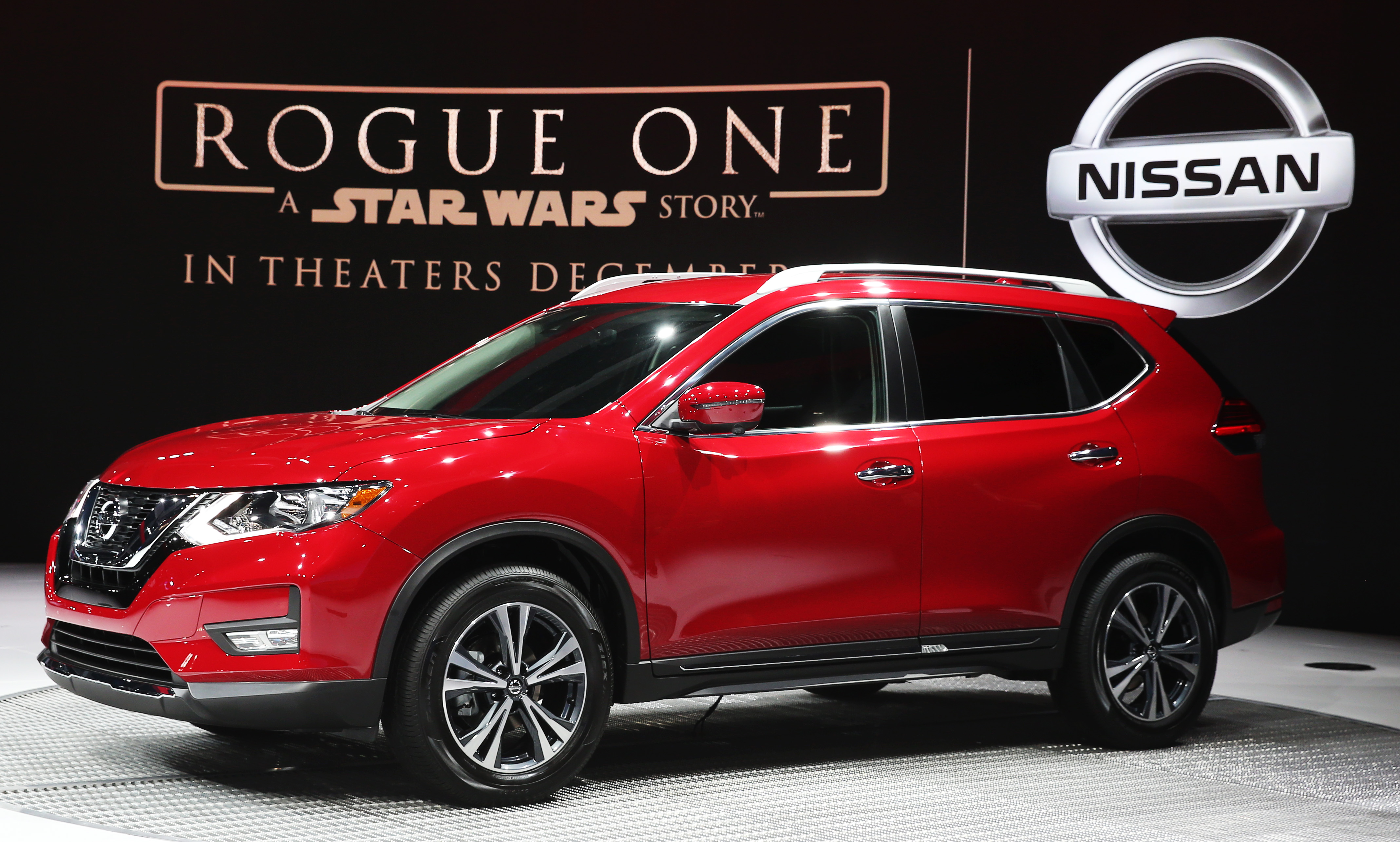 The U.S. investor plans to buy Nissan-backed Calsonic for about $4 bln. It has already persuaded other Japanese bluechips to shed non-core businesses. Still, this is both bigger and falls within the sacrosanct auto industry. That highlights a sea-change in Japanese attitudes.

KKR, the U.S. buyout firm, agreed to buy Calsonic Kansei, a car-parts maker backed by Nissan Motor of Japan, for up to 498 billion yen ($4.5 billion).

In a statement after market close on Nov. 22, KKR said it would make a tender offer at 1,860 yen a share for Calsonic stock. Nissan, Japan's second-largest carmaker, has agreed to sell its roughly 41 percent stake in the company.