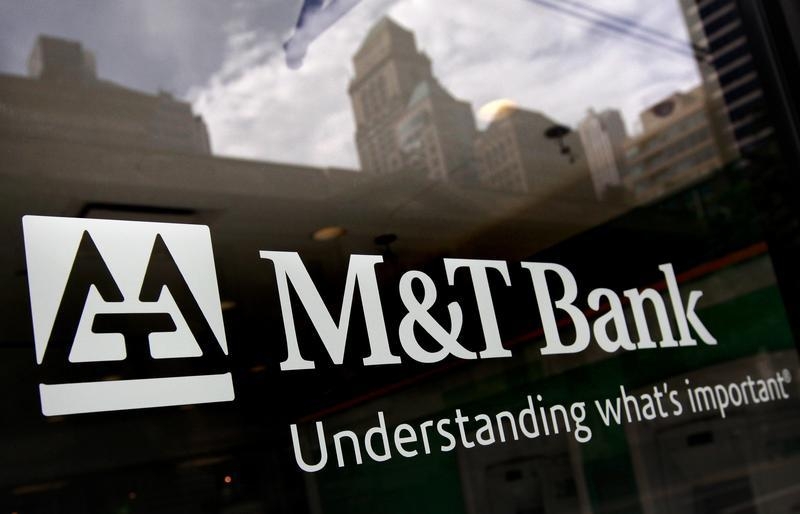 It’s the bank merger that has taken longer to consummate than any other in U.S. history. On Wednesday the Federal Reserve finally approved $16 billion New York lender M&T Bank’s takeover of smaller rival Hudson City Bancorp – three years, one month and three days after the deal was first announced. Regulators demanded that M&T Chief Executive Bob Wilmers fix back-office problems first. The delay, though, is a cautionary tale for others.

Hudson City shareholders are due to get around $5.4 billion – up to 40 percent of which M&T agreed to pay in cash. Thanks to the rise in M&T’s stock price, that’s almost half as much again as the deal value back in 2012. If anything, though, Hudson City is now worth a lot less than it was. It has been shrinking, and its return on equity has steadily fallen in each of the past three years. This year, its ROE is unlikely to match even 2014’s dismal 3.3 percent showing.

That’s nowhere near the rule-of-thumb cost of capital for banks of 10 percent or so. The current transaction value is roughly equal to its book value, which would imply the bank is covering its cost of capital. Were the deal to fall apart, it’s likely Hudson City’s stock market value would nosedive to under $2 billion.

The cash part of M&T’s offer amounts to more than that. Wilmers may still be able to find some $75 million of cost cuts a year, according to Jefferies analysts. But those are worth perhaps $525 million to shareholders, taxed and capitalized, way less than the more than $3 billion of premium M&T is now implicitly paying. Wilmers has also said he spent $326 million upgrading systems to appease regulators.

It used to be that bank executives could conceal cracks in their businesses by going on M&A sprees. That got harder in the run-up to the 2008 financial crisis as shareholders wised up. Since that debacle, regulators have been on the case.

That’s what tripped up Wilmers and M&T. Rivals like BB&T and CIT had shown that mergers are still possible – taking merely months, not years, to complete. But if bank executives have any doubts about their processes and systems, they’d do better to fix them before they go shopping.

The U.S. Federal Reserve on Sept. 30 approved M&T Bank’s takeover of Hudson City Bancorp. The deal was initially announced on Aug. 27, 2012 and valued at $3.7 billion. M&T’s stock has risen during the wait – the longest on record – meaning the lender is set to pay $5.4 billion to shareholders in Hudson City.

The takeover was postponed several times after the Fed discovered inadequacies in M&T’s risk-management capabilities, especially in combating money laundering. Regulators also identified other weaknesses, including in compliance in several areas. Last year, the Consumer Financial Protection Bureau issued an enforcement action against M&T for deceptive practices relating to advertising, marketing and promotion of a checking product.

M&T spent $326 million in 2013 and 2014 to upgrade its risk-management processes, Chairman and Chief Executive Bob Wilmers wrote in his annual letter to shareholders in March.