Blood from a Redstone 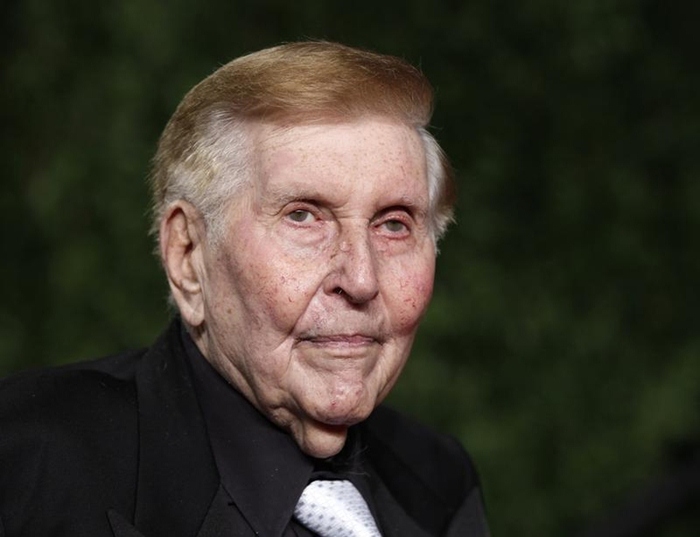 The ailing mogul abruptly ousted Viacom boss Philippe Dauman and another longtime ally from a trust that someday will control the $40 bln media empire. That gives more power to Sumner’s daughter. It also sets the stage for an epic battle that minority shareholders can only watch.

Sumner Redstone, the 92-year-old owner of Viacom and CBS, on May 20 removed from his trust Viacom Chairman and Chief Executive Philippe Dauman and board member George Abrams. The trust will control Redstone’s stake in the two media companies when he dies or is deemed mentally incapable.

Dauman and Abrams said on May 23 they had filed a complaint in Massachusetts probate and family court challenging the changes to the trust.

Viacom’s board said it has not had any communication with Redstone, who was recently made chairman emeritus, and that directors have been denied access to him. Redstone said in a statement on May 22 that he had asked on May 16 to be briefed by directors on Viacom’s business outlook, but that “board leadership did not respond.”

Dauman said his removal from the trust was illegal and that it was an attempt by Redstone’s daughter, Shari, to gain control. In a statement on May 21, she said she supported her father’s decisions and respected his authority to make them.