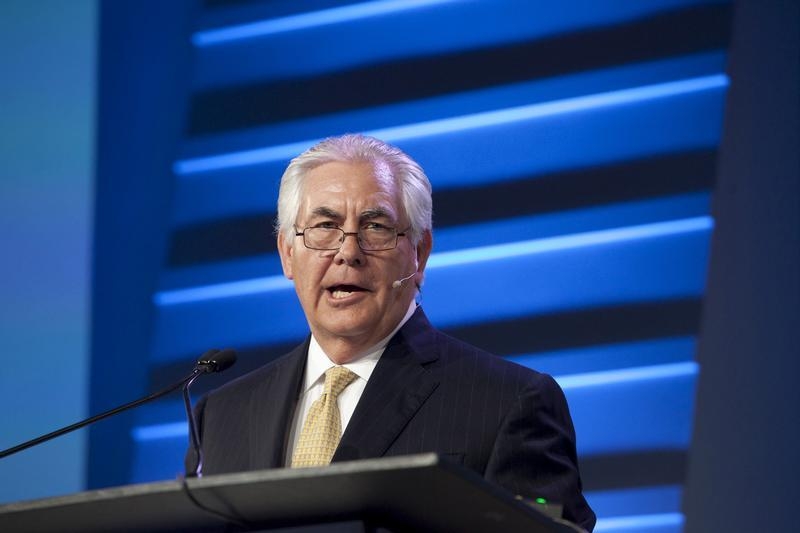 Exxon boss Rex Tillerson and Conoco chief Ryan Lance slammed U.S. regulation during the industry’s big annual gathering this week. Even if there is a valid point or two to be made, busting out that old chestnut now is rich given the evidence of a recent surge in domestic output.

Rex Tillerson, chief executive of Exxon Mobil, on April 21 urged the United States to lift its long-standing ban on crude oil exports and take other steps to cut energy industry red tape during his keynote speech at the annual IHS CERAWeek energy conference in Houston.