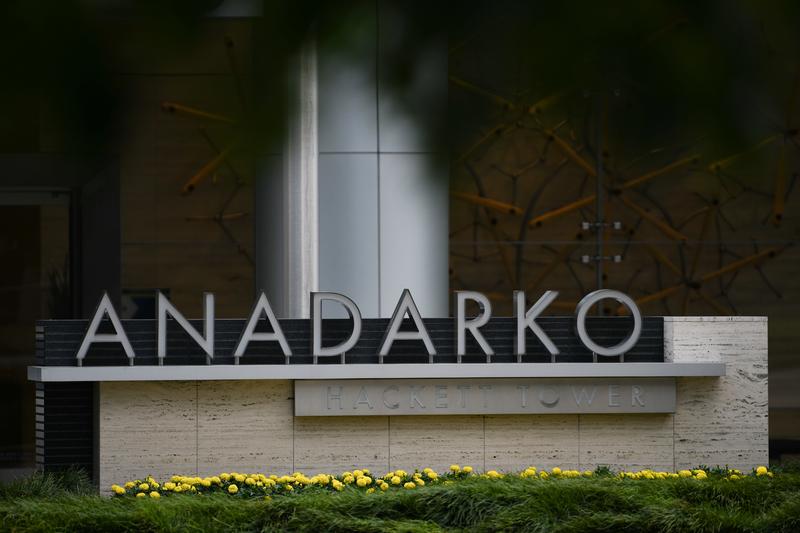 The $43 bln U.S. oil driller upped the cash in its offer for rival Anadarko. Financing from Warren Buffett and a side-deal to sell assets to Total make it look deliverable. Dispensing with a vote by Oxy shareholders should boost the bid too, though not investors’ peace of mind.

Occidental Petroleum on May 5 revised its bid to buy Anadarko Petroleum, increasing the cash portion of its unsolicited offer to 78 percent of the $76-per-share price, equivalent to an equity value of $38 billion.

Also on May 5, Occidental said it had agreed to sell $8.8 billion of assets in Algeria, Ghana, Mozambique and South Africa to France's Total, subject to the success of its effort to buy Anadarko. On the same day, the company reported first-quarter earnings.

Occidental unveiled its bid, in competition with Anadarko's agreed deal to sell itself to Chevron for $65 a share, on April 24. On April 30, Occidental said Warren Buffett's Berkshire Hathaway had agreed to invest $10 billion in the form of preferred stock to support its bid for Anadarko.

Unlike its previous offer, the revised proposal does not require a shareholder vote, Occidental said.

Anadarko said on April 29 it would resume negotiations with Occidental because its board had determined that it was reasonable to expect this would result in a "superior proposal" to its deal with Chevron.