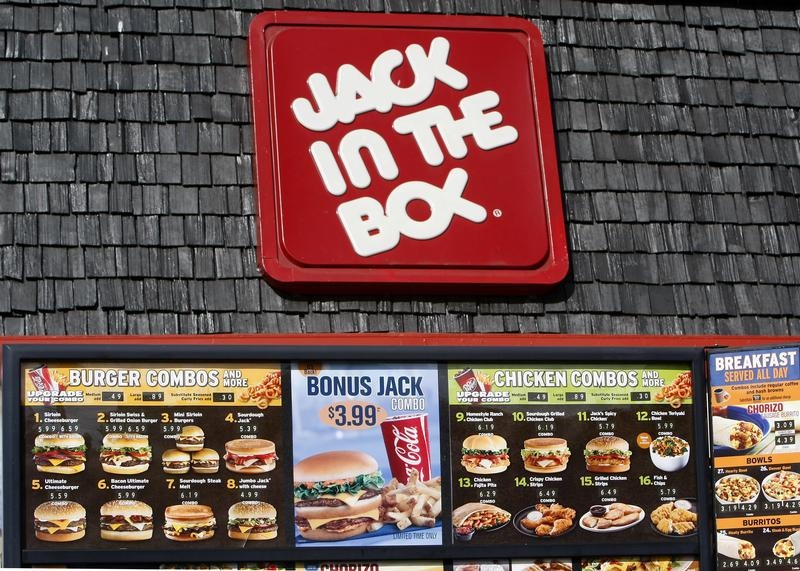 The fast-food chain isn’t blaming currency, the weather or other such issues for an earnings miss that sent its stock slumping 18 pct. It’s being much more forthright: the new all-day breakfast from rival McDonald’s whacked prices. Such honesty is rare – and is to be applauded.

Jack in the Box reported disappointing earnings for its most recent quarter on Feb. 17, blaming a price war sparked when McDonald’s launched all-day breakfasts in October. The company’s shares fell 18 percent in early trading on Feb. 18.

Analysts on average had expected profit of $1.03 per share and revenue of $475.5 million, according to Thomson Reuters data.