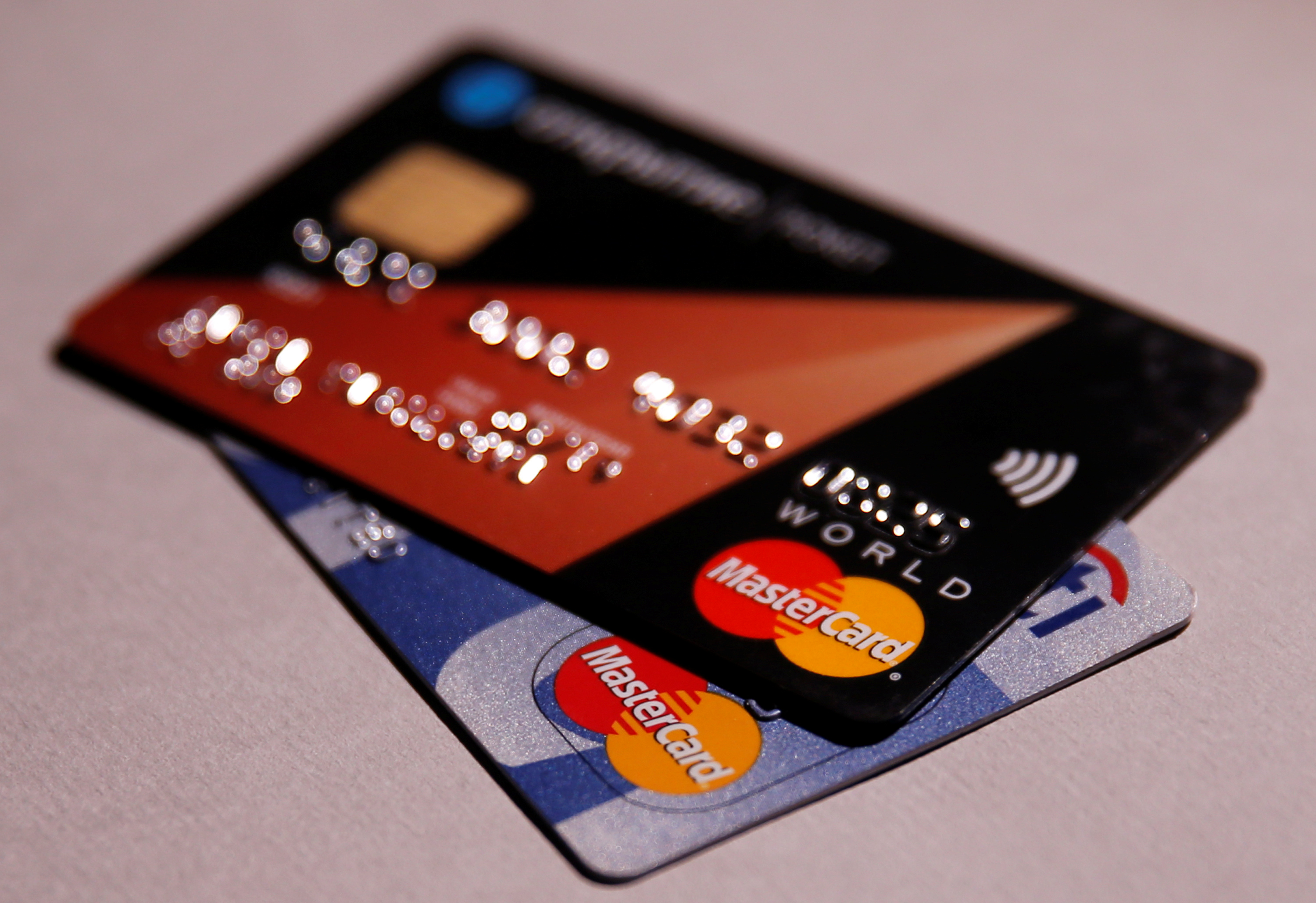 The BoE’s chief economist says a merely moderate rise in housing finance means consumer borrowing risks are contained. But unemployment is up in Scotland and northern England, where faster-growing personal loans matter more. Banks’ pricing competition could worsen the reckoning.

Bank of England Chief Economist Andy Haldane on Jan. 5 played down worries about consumer borrowing, saying it would be wrong to be too alarmist as overall borrowing - which includes mortgage lending - was growing much more slowly.

Haldane said the UK's referendum vote to leave the European Union had little effect on Britons in 2016, but that was likely to change this year as price rises trickled through.

"That will in turn produce something of a squeeze on the spending power of consumers and may lead them to throttle back somewhat in their spending plans," Haldane said at an event hosted by London's Institute for Government think tank.

An immediate fall in spending was not inevitable, however, and households could eat further into their savings, he added.