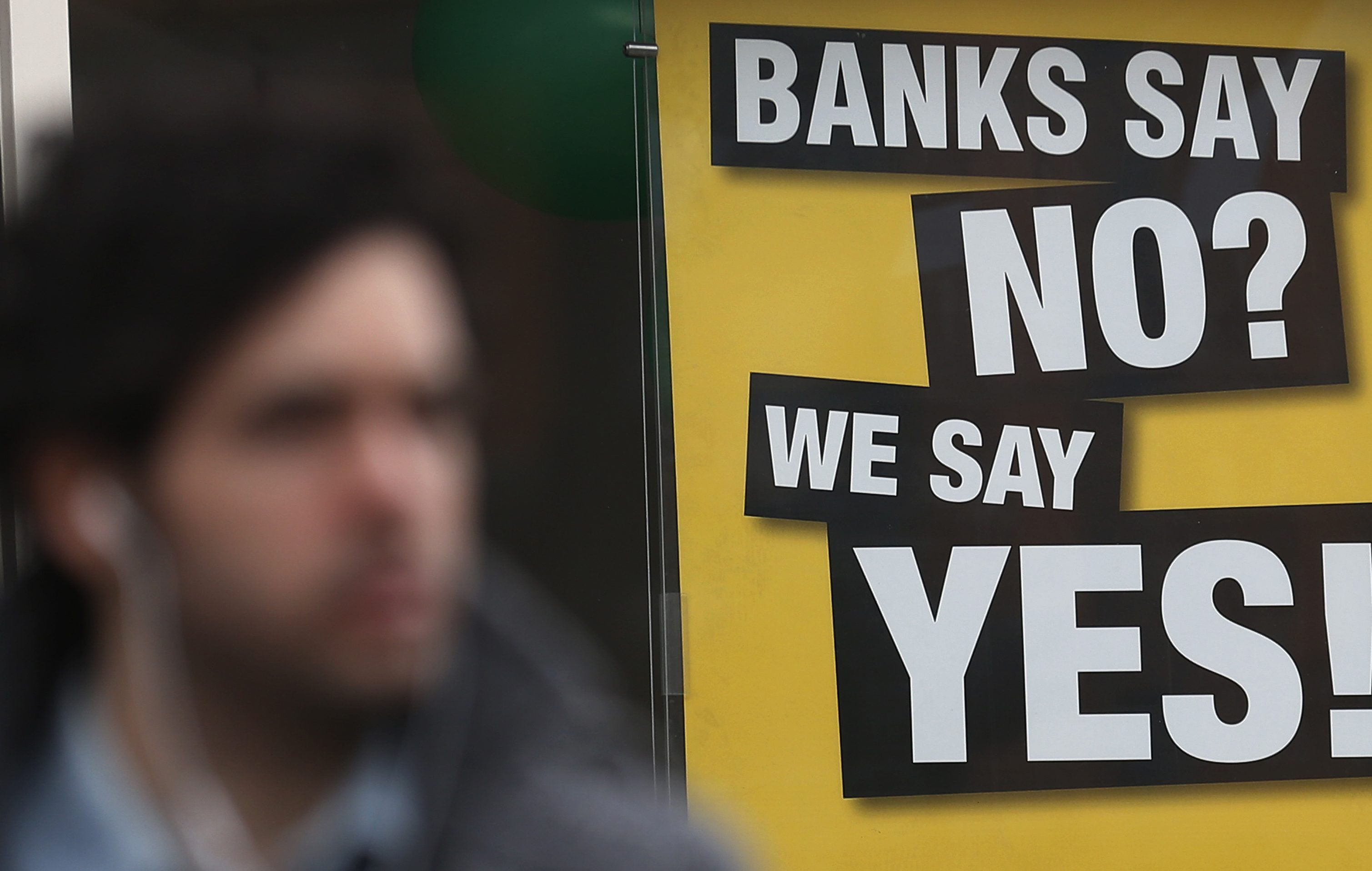 High-interest lender Non-Standard Finance has revealed its bid for Provident Financial may fall foul of the Financial Conduct Authority. That hits the Provy’s defence strategy – but also NSF’s own post-deal outlook. Investors are entitled to wonder what the point of it now is.

Subprime lender Non-Standard Finance said on March 8 it was still looking to buy and transform Provident Financial, even after its bigger rival rejected its unsolicited 1.3 billion pound ($1.7 billion) takeover offer.

The statement followed the publication of a letter from the Financial Conduct Authority to NSF dated March 6. The City watchdog warned NSF CEO John van Kuffeler that his planned takeover of rival Provident could run into regulatory challenges. The FCA cautioned NSF about changing incentives for Provident agents and highlighted harm that had been caused by a loan insurance product NSF planned to reintroduce.

NSF reiterated its plan to demerge its home credit business, Loans at Home, to help ease any competition concerns regarding its possible purchase of Provident Financial.

NSF brought forward the publication of its results citing feedback from investors.