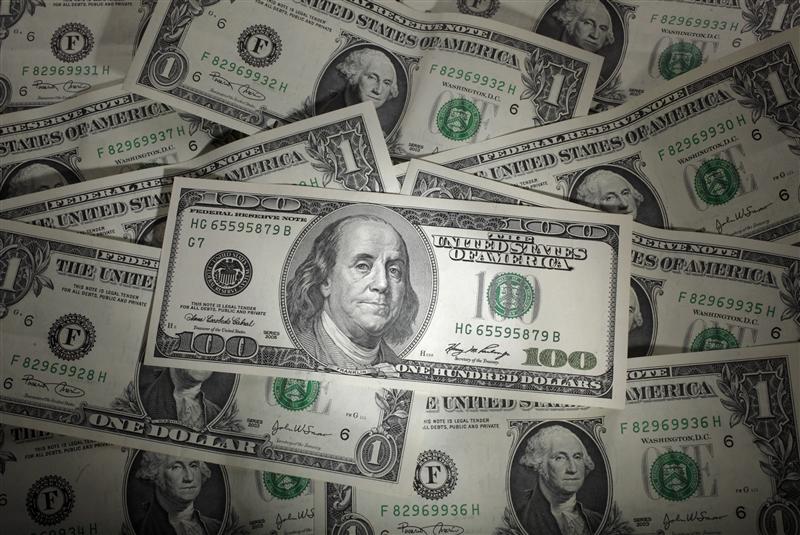 JPMorgan’s CEO thinks new financial red tape is slowing the recovery, and Obama just blocked an emissions rule on a similar rationale. A flood of regulation coincided with a plunge in productivity from 1973. The recent U.S. rulemaking surge may be part of today’s economic woe.

A 2001 paper by Massachusetts Institute of Technology professor Michael Greenstone suggested that environmental regulations deriving from the 1970 Clean Air Act cost 590,000 jobs, $37 billion (in 1987 dollars) in capital stock and $75 billion in output in the period 1972-1987.

According to a 2010 study conducted for the Small Business Administration, the annual cost of federal regulations was $1.75 trillion in 2008, or 12.5 percent of GDP. Small businesses with fewer than 20 employees incur regulatory costs per employee of $10,585, 36 percent more than the cost for businesses with over 500 employees.