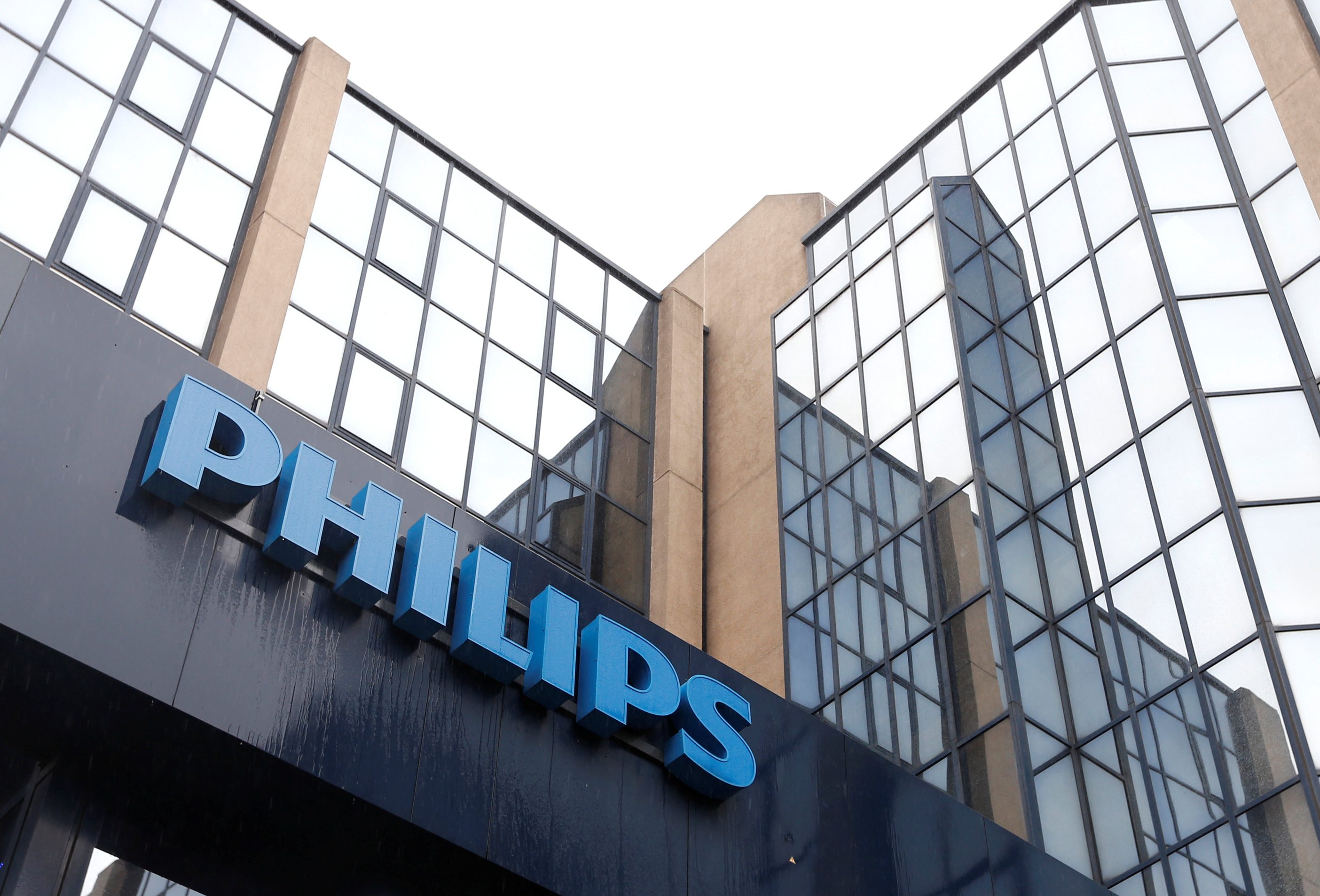 The Dutch group’s transformation from a conglomerate into a focused maker of health kit is in its final stage. After carving out lighting, boss Frans van Houten is making headway in lifting poor margins. The surgery is needed to close the valuation gap with pure-play rivals.

FILE PHOTO: The logo of Philips is seen at the company's entrance in Brussels September 11, 2012. REUTERS/Francois Lenoir/File Photo GLOBAL BUSINESS WEEK AHEAD SEARCH GLOBAL BUSINESS 24 APR FOR ALL IMAGES - RTS13MEH

Philips on April 24 reported that profitability had increased faster than analysts had expected in the first quarter of 2017. The Dutch health care equipment maker said earnings before interest, taxes and amortisation (EBITA) – excluding restructuring costs and other one-offs – were 442 million euros, 18 percent higher than a year earlier.

Analysts polled by Reuters had expected 427 million euros for the quarter. Philips’ adjusted operating margin stood at 7.7 percent, up from 6.8 percent a year ago.

Sales at Philips' healthcare-linked businesses rose 3 percent, below the group’s medium-term guidance of 4 percent to 6 percent per year. Sales at the group’s lighting division, which was listed separately on the stock market in 2016 but is still majority-owned by Philips, were flat. Philips expects to gradually sell down its 54 percent stake in the business.