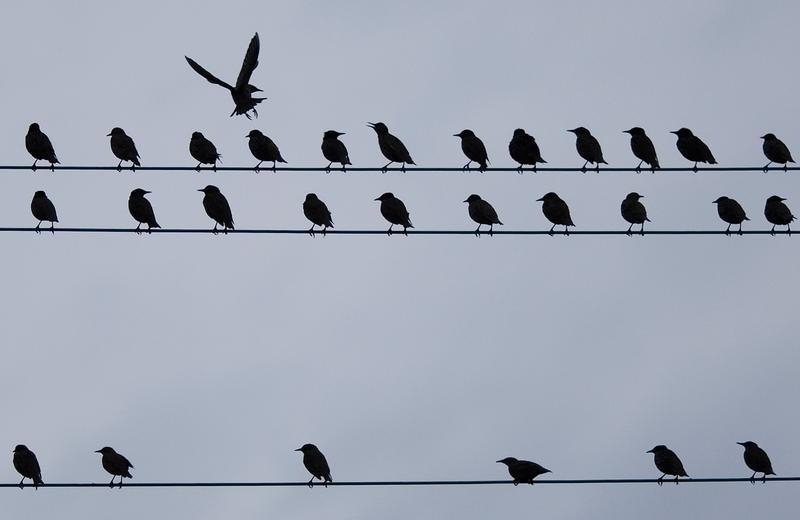 A couple of U.S. home-grown tax breaks are making M&A inversions look like a diversion. American authorities are letting Windstream designate its telecom cables as real estate, qualifying them for tax breaks. And a partnership will shield assets of energy firm Hess from the Internal Revenue Service. Politicians, though, are indignant over firms that move overseas – even when home-grown tax loopholes are costlier.

Windstream set off a mini-boom in telecom industry stocks on Tuesday after the company revealed it had secured permission from the Internal Revenue Service to organize some of its assets into a real estate investment trust. These companies avoid paying corporate tax as long as they distribute at least 90 percent of their earnings as dividends. The S&P Telecom Select Index added 3 percent as investors wagered others might follow suit. Windstream’s own shares jumped as much as 26 percent at one point.

REITs are big business already, but the IRS seems to be widening its definition of what constitutes real estate. And the telecoms industry is not the only one benefiting. The energy sector has been making a lot more use of the master limited partnership structure of late, with Hess the latest to do so on Wednesday. MLPs are exempt from federal income tax. There are now 117 of them worth $570 billion, double their total value three years ago. A record 19 went public last year.

As with REITs, the assets that qualify for MLP status have expanded over the years. Originally intended as a break for those producing or transporting fuel, the IRS has extended the tax exemption to service providers – such as fracking sands miner Hi Crush Partners.

MLPs are now expected to cost the country some $7 billion in lost tax revenue between 2012 and 2016, according to the U.S. Congress’ Joint Committee on Taxation, calculated in 2013. That was four times the previous year’s estimate. Expanding the definition of REITs potentially adds to that figure, suggesting these structures cost more than the lost revenue from firms moving overseas in search of lower tax rates, which the White House recently pegged at $17 billion over a decade.

It may be politically easier for politicians to tolerate tax breaks that benefit domestic constituents rather than to surrender federal revenue. But narrowing the rules for MLPs and REITs could make for a much simpler fix.

Shares of U.S. telecom companies rose after network operator Windstream said on July 29 that it had received approval from the Internal Revenue Service to convert some assets into a real estate investment trust - a tax-efficient structure that could be adopted by others. Windstream’s shares jumped as much as 26 percent at one stage to their highest in more than two years.

REITs are not required to pay corporate tax but must distribute at least 90 percent of their taxable income among shareholders via dividends. Telecom companies own fiber networks, towers and data centers. Windstream’s fiber network spans about 118,000 miles. Telecom tower companies such as American Tower, which holds substantial real estate, have already converted into REITs.

Hess said on July 30 it would form a master limited partnership for its North Dakota oil and natural gas storage facilities and processing plants. Hess plans to launch the MLP in the first quarter of 2015, giving the new entity control over several assets in Tioga, North Dakota, including a newly opened natural gas processing plant and a crude oil pipeline terminal.

President Barack Obama on July 24 hammered U.S. companies that avoid federal taxes by shifting their tax domiciles overseas in deals known as inversions and called on Congress to pass a bill to end the practice.