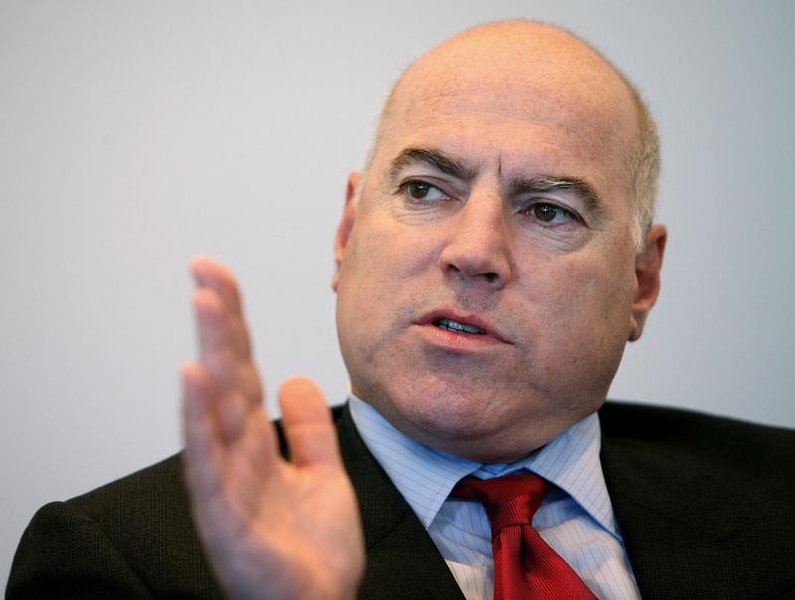 The $6 bln firm, one of the more prolific and measured U.S. activists, is shuttering as founder Ralph Whitworth battles cancer. Just days earlier, Bill Gross roiled markets by leaving Pimco. Such individual power is rare in banking, but big names reign in the world of investing.

Relational Investors, the activist fund co-founded by Ralph Whitworth, plans to wind down operations and dissolve its current funds by the end of 2015, the Wall Street Journal reported on Oct. 1, citing people familiar with the matter.

Whitworth on July 15 resigned from Hewlett-Packard’s board, where he had been serving as interim chairman since April 2013 and as a director since 2011, to focus on his health. HP said in a statement that he was also taking a leave of absence from Relational.