From fizz to flat 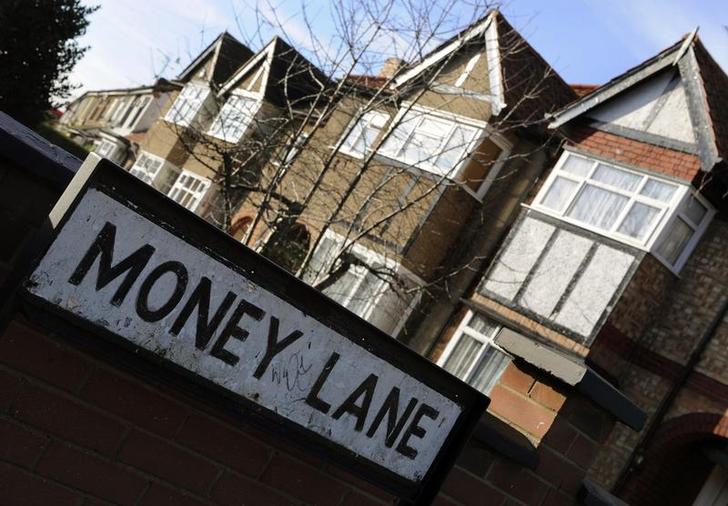 Just months ago a new house price bubble was seen by many as the great danger for the UK. A chorus built for rate rises and special intervention in the mortgage market. Now the alarm calls are fading. A foreign capital flood has receded in London, home-loan approvals are down and house price inflation is easing. Bubble fears were premature.

The talk of danger was spurred by fast annual house price rises – especially in London, where the annual increase in prices was 20.7 percent in the third quarter, based on data from mortgage lender Halifax. The national picture was less frothy, with an annual gain of 9.6 percent.

London’s extra fizz began just after the Cyprus financial crisis in early 2013, and intensified after Russia’s annexation of Crimea earlier this year. Anecdotal evidence from real-estate agents was that the city saw big inflows at the same time. CrossBorder Capital, an advisory firm, estimated that 13 billion pounds of foreign capital flowed into the UK in April this year. That looks to have driven London prices far too high and a correction seems likely now.

Outside London, too, houses look overpriced. Halifax says the UK’s average house price-to-earnings ratio is just over 5, against a much lower long-term average of 4.1. This simple metric suggests the average British house is 34,155 pounds overvalued.

Pricey houses have been made just about affordable by low interest rates. Mortgage payments accounted for just 29.5 percent of average household income in the third quarter against a long-term average of 35.8 percent. But this mix of dear housing and cheap loans suggests vulnerability. A rise in interest rates might cause another fall in house prices.

For now, however, mortgage interest rates are going the other way, with some five-year deals again available for less than 3 percent in the UK. Yet mortgage approvals dropped to a 17-month low in October. The Bank of England’s “mortgage market review” has caused lenders to tighten standards.

Low pay in the UK economy is the main restraint on house prices. Real-terms earnings have declined every year since 2008, to below their 2002 level. Britons simply haven’t got the wind to blow bubbles.

British banks approved 37,076 mortgages for house purchases in October, the lowest number since May last year, as the housing market continued to slow, the British Bankers’ Association said on Nov. 25.

Mortgage approvals for house purchases were down 16 percent from the same month a year ago and almost a quarter below the peak reached in January, the BBA said.

British banks approved 37,076 mortgages for house purchases in October, the lowest number since May last year, as the housing market continued to slow, the British Bankers’ Association said on Nov. 25.

Mortgage approvals for house purchases were down 16 percent from the same month a year ago and almost a quarter below the peak reached in January, the BBA said.