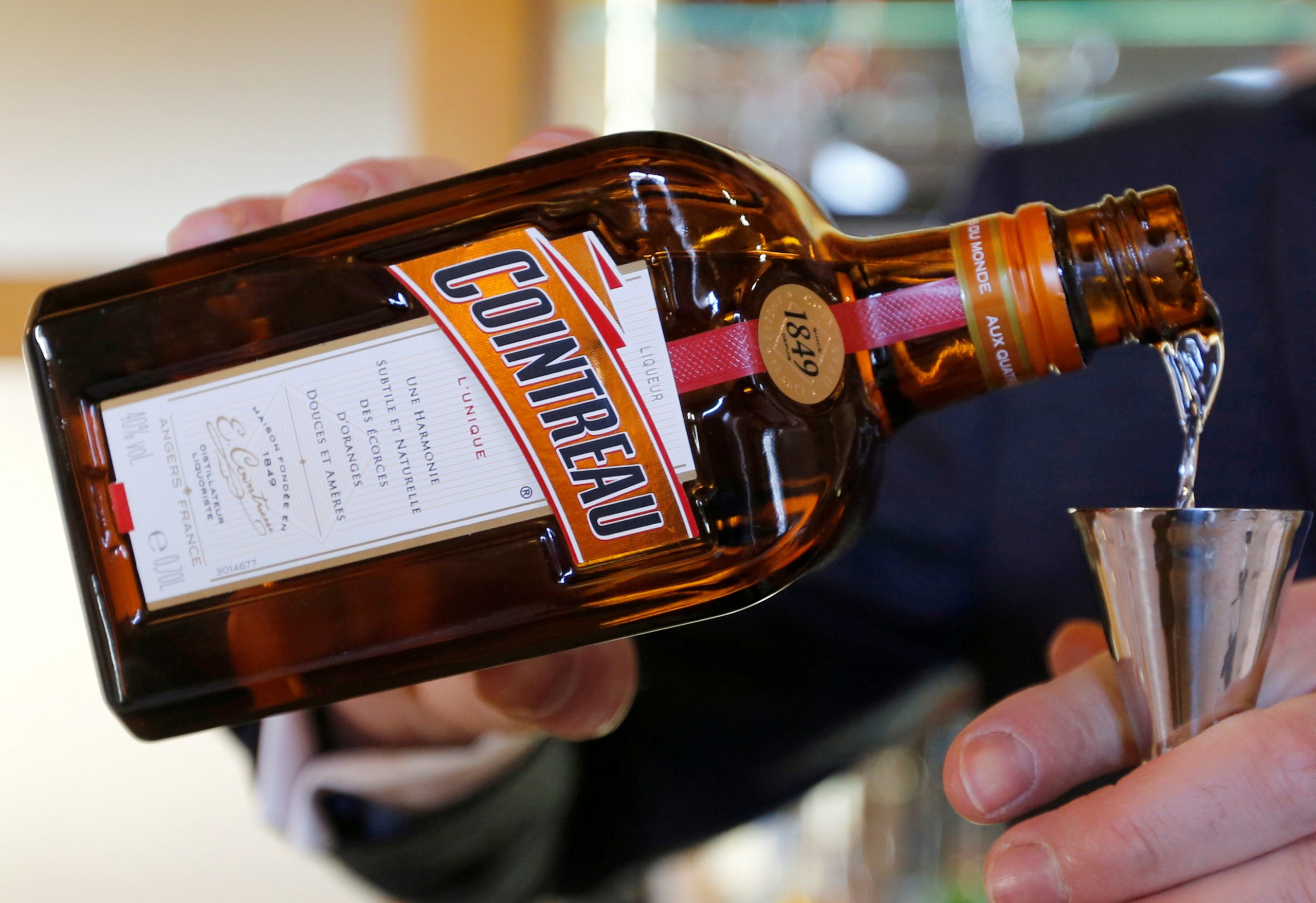 The maker of Cointreau liqueur and Mount Gay rum can drink through the pain. Remy Cointreau is more exposed to Hong Kong and China than peers, so Fragrant Harbour protests hit sales in the quarter ending in December harder. New Chief Executive Eric Vallat may have more trouble ahead, but his strategy remains logical.

Assuming constant exchange rates and stripping out one-offs, Remy’s sales fell 11% in the final quarter of the 2019 calendar year, compared to a 6% average decline forecast by analysts. Protests in Hong Kong hit cognac demand, and operational changes in the United States and Europe weighed. Shares sank 9% in Friday trading.

The spirits maker also has disease and war in its sights. The coronavirus in China, where Remy makes a fifth of its operating profit, has killed 25 people so far and is likely to keep many lavish spenders at home, or at least buying less over the Lunar New Year period. Remy has so far avoided penalties from U.S. President Donald Trump’s spat with Europe over aircraft subsidies and technology company taxes, but could still find its products subject to tariffs.

These dramatic turns make it harder to predict how the rest of the year will pan out. That explains why Vallat has suspended annual and mid-term goals, which the company gave previously. Friday’s sales figures also suggest that the smooth running of operations, particularly in the United States, deserve Vallat’s attention. But none of the current problems justify changing Remy’s strategy of focusing on spirits priced at $50 or more a bottle, and on Asia. The demand for pricey cognac is rising sharply: Euromonitor estimates global demand for cognac will increase by 7% next year, but 12% in China.

Having a greater exposure to the region than peers is still a blessing and not a curse. It helps Remy trade at almost 32 times forward earnings, according to Refinitiv data – around a 30% premium to the world’s biggest spirits maker, Diageo, which has been trying to catch up in China. Vallat has yet to have compelling reason to change course.

Remy Cointreau posted sales of 814 million euros in the nine months to December 2019, down 4.1% on the previous year, the cognac maker said on Jan. 24. Its third-quarter sales fell 11%, missing analyst forecasts of a 6% decline.

A man pours Remy Cointreau into a glass at the Remy Martin factory in Cognac, France, November 21, 2018.

Remy Cointreau posted sales of 814 million euros in the nine months to December 2019, down 4.1% on the previous year, the cognac maker said on Jan. 24. Its third-quarter sales fell 11%, missing analyst forecasts of a 6% decline.