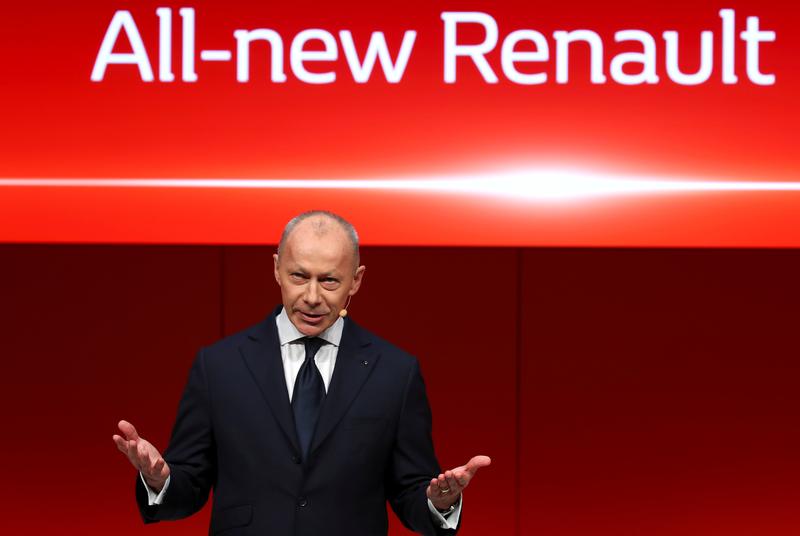 Thierry Bolloré’s departure as CEO of the French car company further distances it from the Carlos Ghosn era. That should benefit a reset with Nissan’s new leadership, which is needed to appease the French state. It also simplifies the management choices for a Fiat-Renault combo.

The board of French carmaker Renault on Oct. 11 voted to oust Thierry Bolloré as chief executive.

Renault, along with alliance partner Nissan, is still reeling from the arrest in Tokyo last year of former boss Carlos Ghosn on allegations of financial misconduct, which Ghosn denies.

Bolloré, who had long been Ghosn's right-hand man, was promoted to help steady Renault this year.

Officials at Renault were not immediately available to comment.