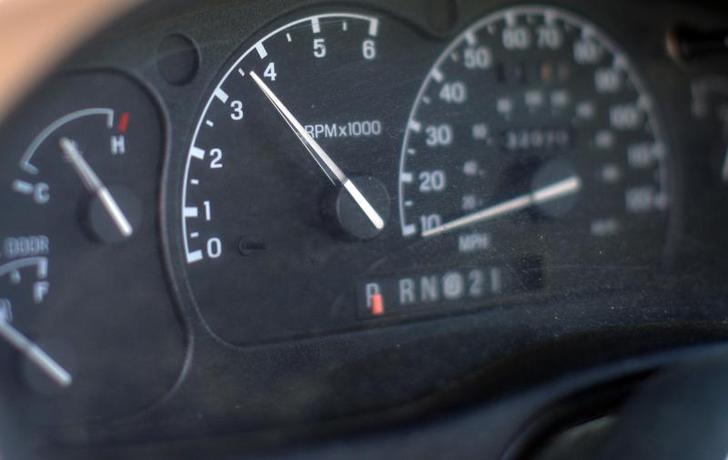 Demand is weakening in developing countries and there are some cashflow concerns. But the French car manufacturer is adding market share in Europe, its cost control is relentless, and profit margins are rising. Renault is well placed to move up through the global field of automakers.

Renault, the French carmaker, increased operating profit by 25 percent to 729 million euros in the first half of the year. Net income, which was knocked by a 511 million euro writedown on the company’s Iran business a year earlier, rose to 801 million euros from 97 million euros.

The French carmaker raised its 2014 forecast for Europe-wide growth in car market demand, predicting 3-4 percent expansion instead of the 2-3 percent previously forecast.

The company struggled against currency headwinds and reported an unexpectedly weak cashflow performance.

Shares in Renault fell more than 3 percent to 67.26 euros by midday trading on July 29.