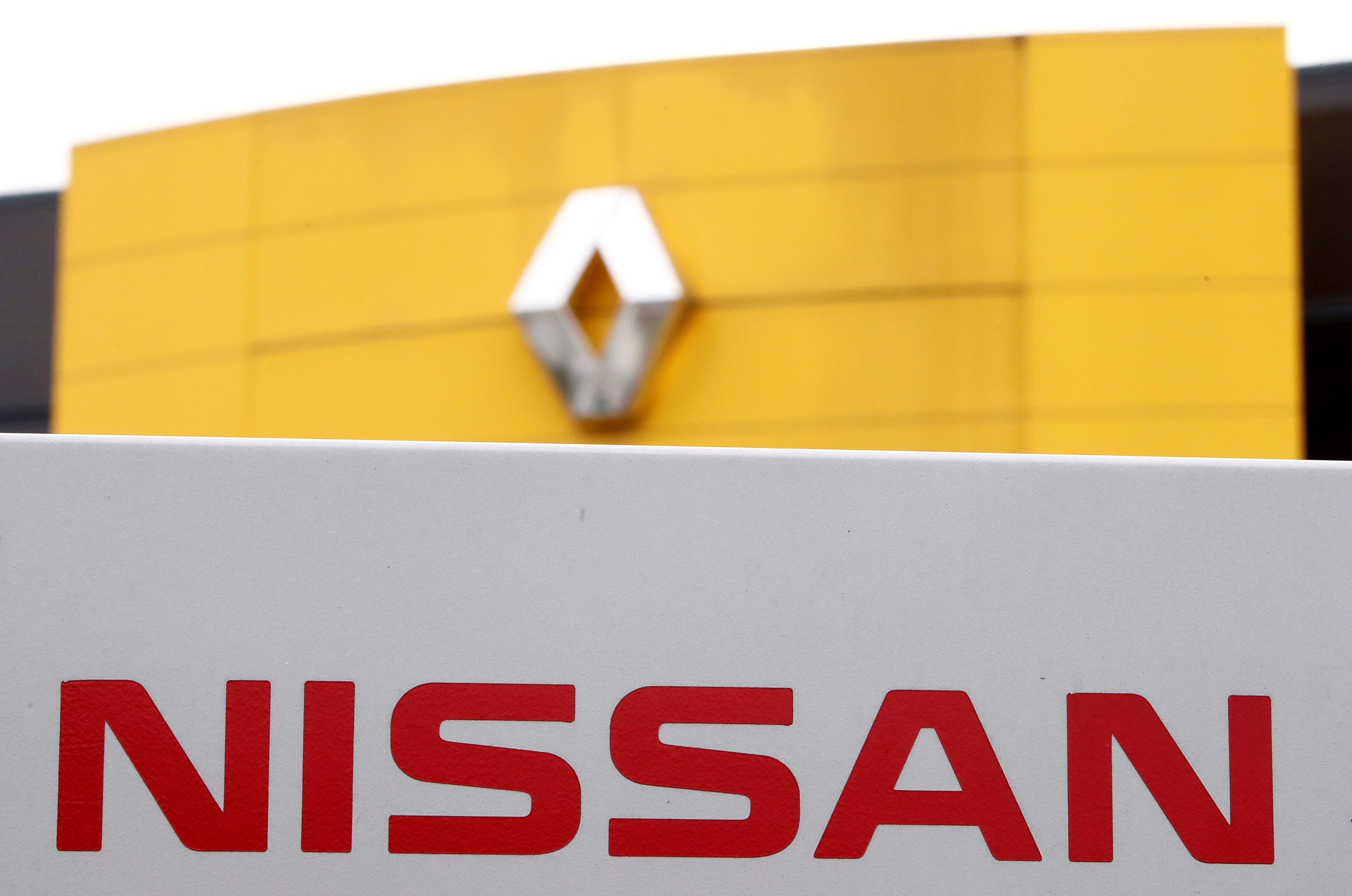 The Gallic carmaker is once again pushing for closer integration with its partner, Nikkei says. If the Japanese company were to win concessions, such as board seat parity or an equal stake in a merged group, a deal would make more sense than the current mess.

The logos of car manufacturers Renault and Nissan in front of a common dealership of the companies in Saint-Avold, France, Jan. 15, 2019.

Under the proposal, both companies would nominate an equal number of directors, while the holding company could be based in a third country outside Europe, like Singapore, Nikkei reported without citing sources.

Nissan on April 12 rejected an earlier merger proposal made by Renault, the newspaper said.

The carmaking alliance’s previous leader Carlos Ghosn – formerly Renault’s chairman and chief executive, and chairman at Nissan – was arrested in November for alleged financial misconduct, which he denies. The French group owns about 43 percent of its Yokohama-based partner, whose reciprocal 15 percent stake in Renault has no voting rights.