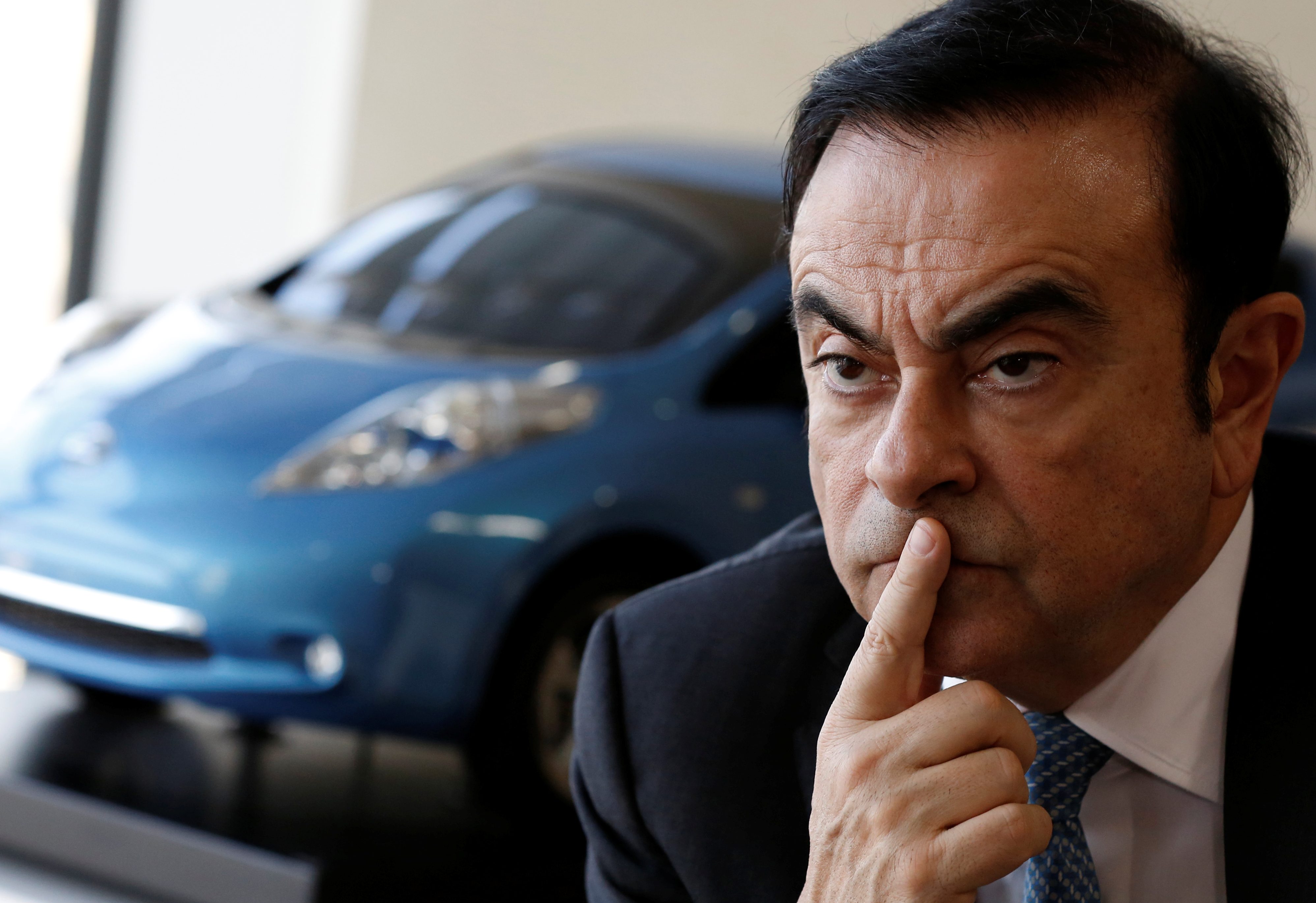 Investors backed CEO Carlos Ghosn’s pay despite the French state’s opposition. His 7.4 million euro package was greased with soft targets. Yet the high proportion of shares at least gives Ghosn an extra incentive to push for a value-boosting merger with Japan’s Nissan.

Carlos Ghosn, Chairman and CEO of the Renault-Nissan Alliance, attends an interview with Reuters at Nissan's global headquarters in Yokohama, Japan, February 23, 2017.

Renault shareholders on June 15 voted in favour of the 2017 pay package of Chief Executive and Chairman Carlos Ghosn.

Ghosn secured government support for his renewal after agreeing to cut this year's overall pay package by about 30 percent. The government, however, has told Renault it will oppose Ghosn’s 2017 pay, Reuters reported on June 14 citing company and official sources.

The French state, which holds a 15 percent stake in Renault, has double voting rights that are capped at between 18 percent and 20 percent for votes on remuneration and other ordinary business. Just 56 percent of shareholders at the company’s June 15 annual meeting voted in favour of Ghosn’s 2017 pay.