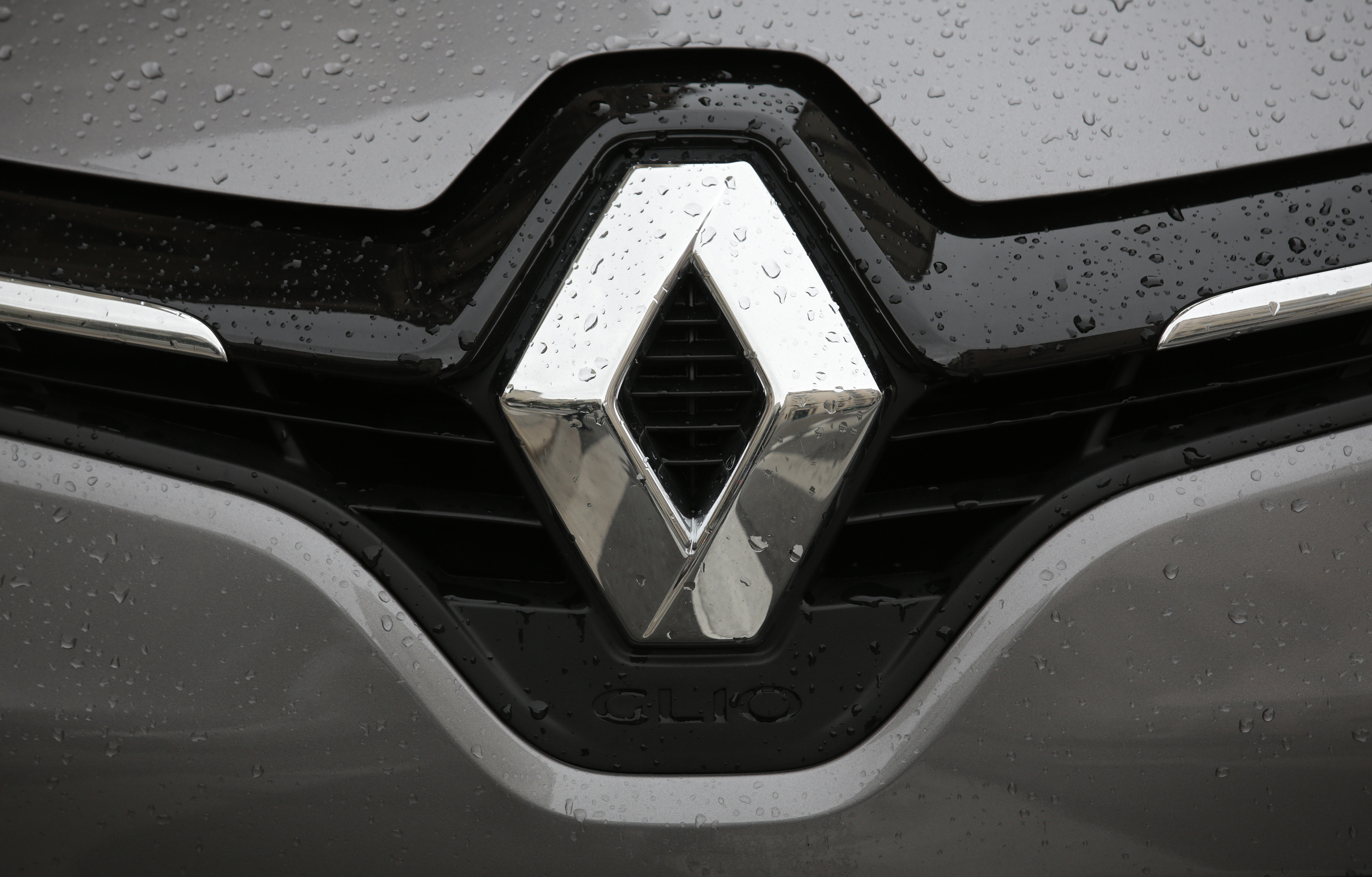 The $15 bln French carmaker expects 2019 operating profit to plunge as growth slows and R&D expenses rise. While it can do little about a sluggish economy, which may see sales decline by 4%, combining with Nissan or Fiat would mitigate the cost of investing in cleaner engines.

France's Renault on Oct. 17 cut its 2019 revenue target and lowered its forecast operating margin, citing difficulties in markets such as Turkey and Argentina and higher-than-expected research and development costs.

Renault, which has just rejigged its top management as it tries to draw a line under a scandal surrounding former boss Carlos Ghosn, said sales were likely to drop by between 3% and 4% this year. It expects a 5% operating margin, compared with a previous 6% goal.

In July the carmaker abandoned a promise to increase revenue in 2019, excluding the effects of currency fluctuations, saying it expected sales to be close to the previous year's.

Interim Chief Executive Clotilde Delbos said the company was reassessing its mid-term goals. Renault reported a 1.6% drop in sales for the July to September period to 11.3 billion euros ($12.6 billion), down 1.4% at constant exchange rates and without the effect of acquisitions or disposals.