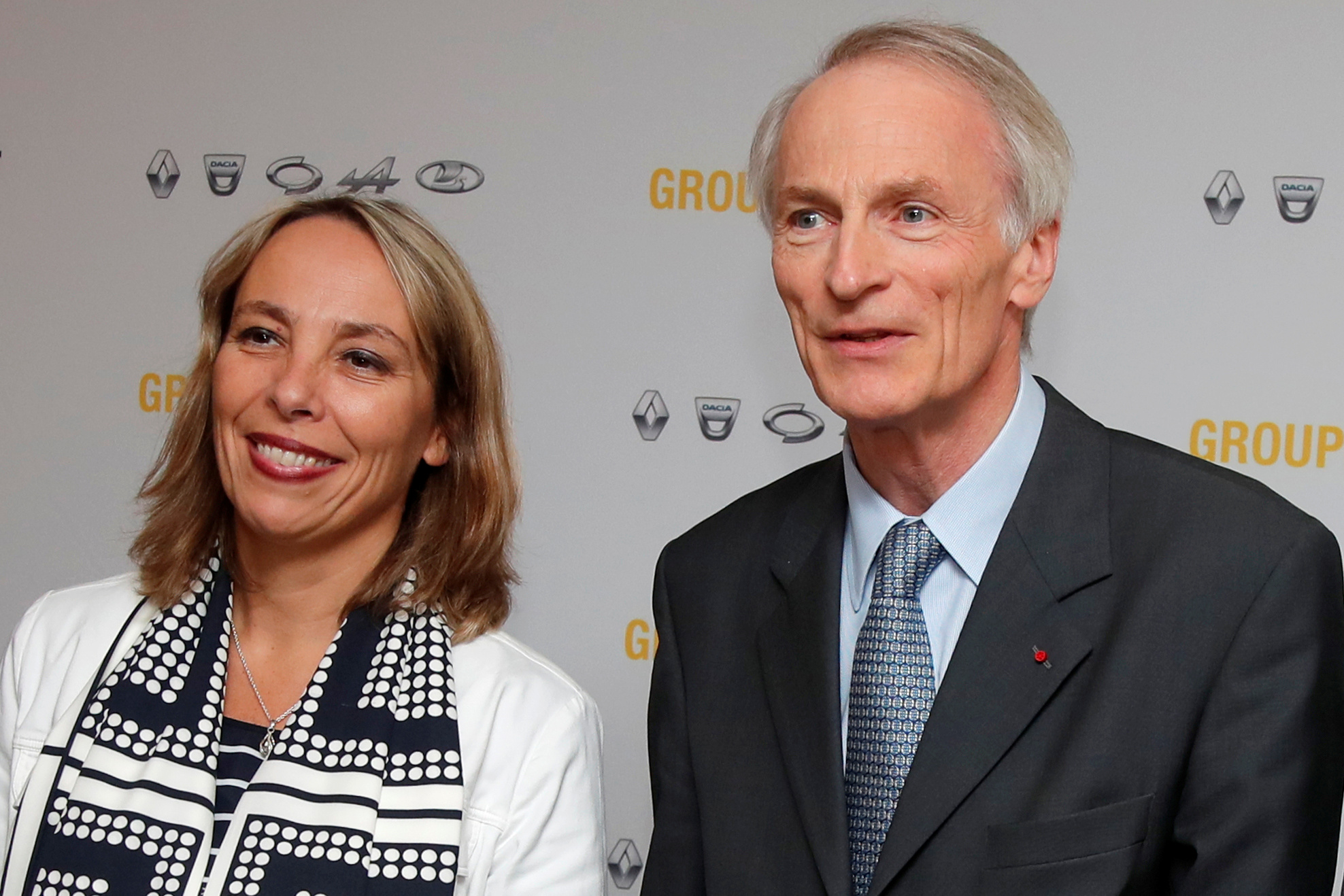 Clotilde Delbos, Renault’s interim chief executive, has applied to take the job on a permanent basis, according to a Reuters report on Nov. 15 citing two sources familiar with the matter.

Financial chief Delbos, who joined Renault in 2012, was propelled to the job on a temporary basis after Thierry Bolloré’s ousting in mid-October, as Renault and its Japanese partner Nissan Motor clear the decks of managers closely associated with the former CEO Carlos Ghosn.

Ghosn, who chaired the alliance between the two companies, was arrested in Japan a year ago on financial misconduct charges that he denies.

The French carmaker, chaired by Jean-Dominique Senard, a former executive at tyremaker Michelin parachuted in following the Ghosn affair, is expected to choose a new chief by year-end so that the group can try and fully refocus on its operations.