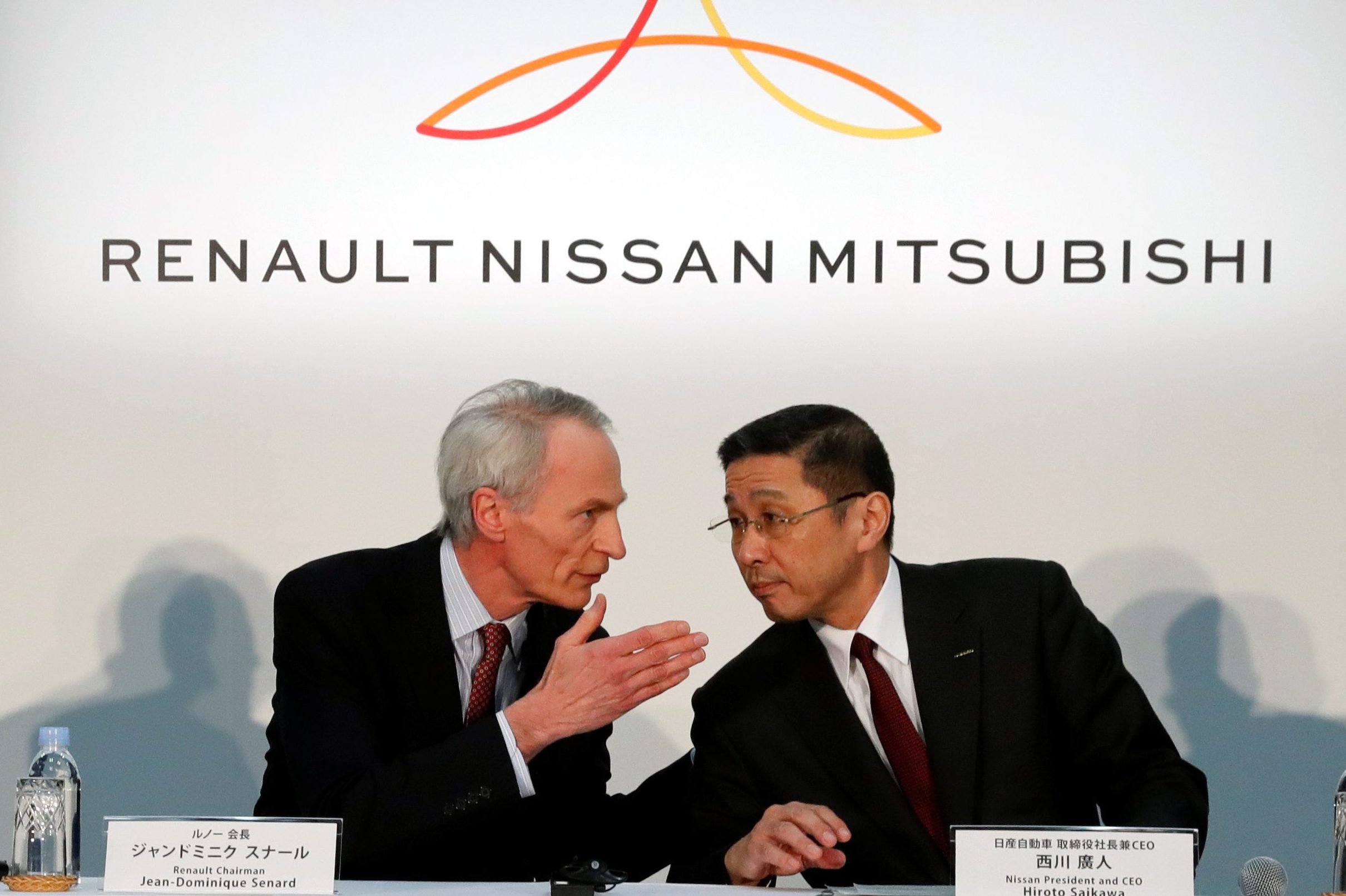 The French carmaker has threatened to block its Japanese ally’s governance overhaul, while its state shareholder might sell. The contrasting manoeuvres may help revive a merger with Fiat Chrysler. But evidence of messy governance is more likely to put off a potential partner.

Fiat Chrysler Automobiles and Renault are looking for ways to resuscitate their collapsed merger plan and secure the approval of the French carmaker's alliance partner Nissan Motor, Reuters reported on June 10 citing several sources close to the companies.

Nissan is poised to urge Renault to significantly reduce its 43.4% stake in the Japanese company in return for supporting an FCA-Renault tie-up, the report said.

Nissan on June 10 said it had received a letter from Renault indicating that it would abstain from a vote on the Japanese group’s corporate governance overhaul, effectively blocking its major effort to reform the board structure after ousting former Chairman Carlos Ghosn.