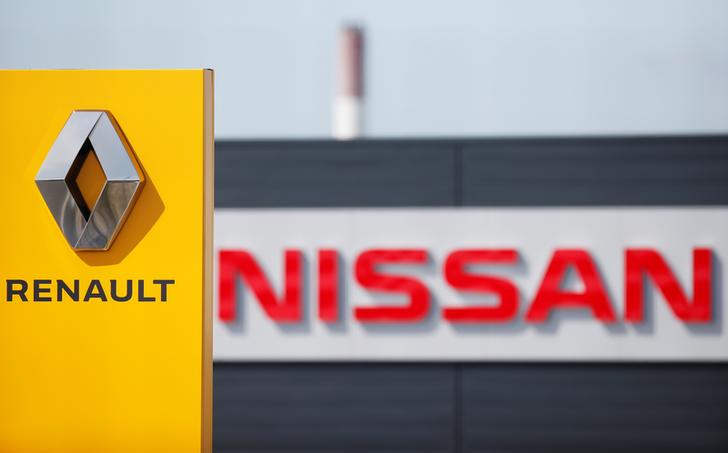 The French carmaker and its Japanese partner are merging production in a bid to revive their grim alliance. Yet the union’s uneven power split is a brake on integration. Luckily for incoming Renault CEO Luca de Meo there’s a way to mend relations, without losing control.

The logos of car manufacturers Renault and Nissan are seen in front of dealerships of the companies in Reims, France, July 9, 2019.

Renault, Nissan Motor and Mitsubishi Motors said on May 27 they would each take a lead on car manufacturing in different regions in a wide-ranging revamp of their partnership to slash costs.

The three carmakers are reeling from the coronavirus pandemic which hit them just as they were trying to rework their alliance after the arrest in 2018 and subsequent ousting of its chairman and chief architect, Carlos Ghosn.

The French and Japanese automakers are aiming to make savings by sharing out their production more systematically in a so-called “leader-follower” system, with one company leading for a particular type of vehicle and geography and the others following.

They said in a joint statement that they aimed to produce nearly half of their car output under the new leader-follower approach by 2025 and hoped to cut investment per model by up to 40% for vehicles under the scheme.