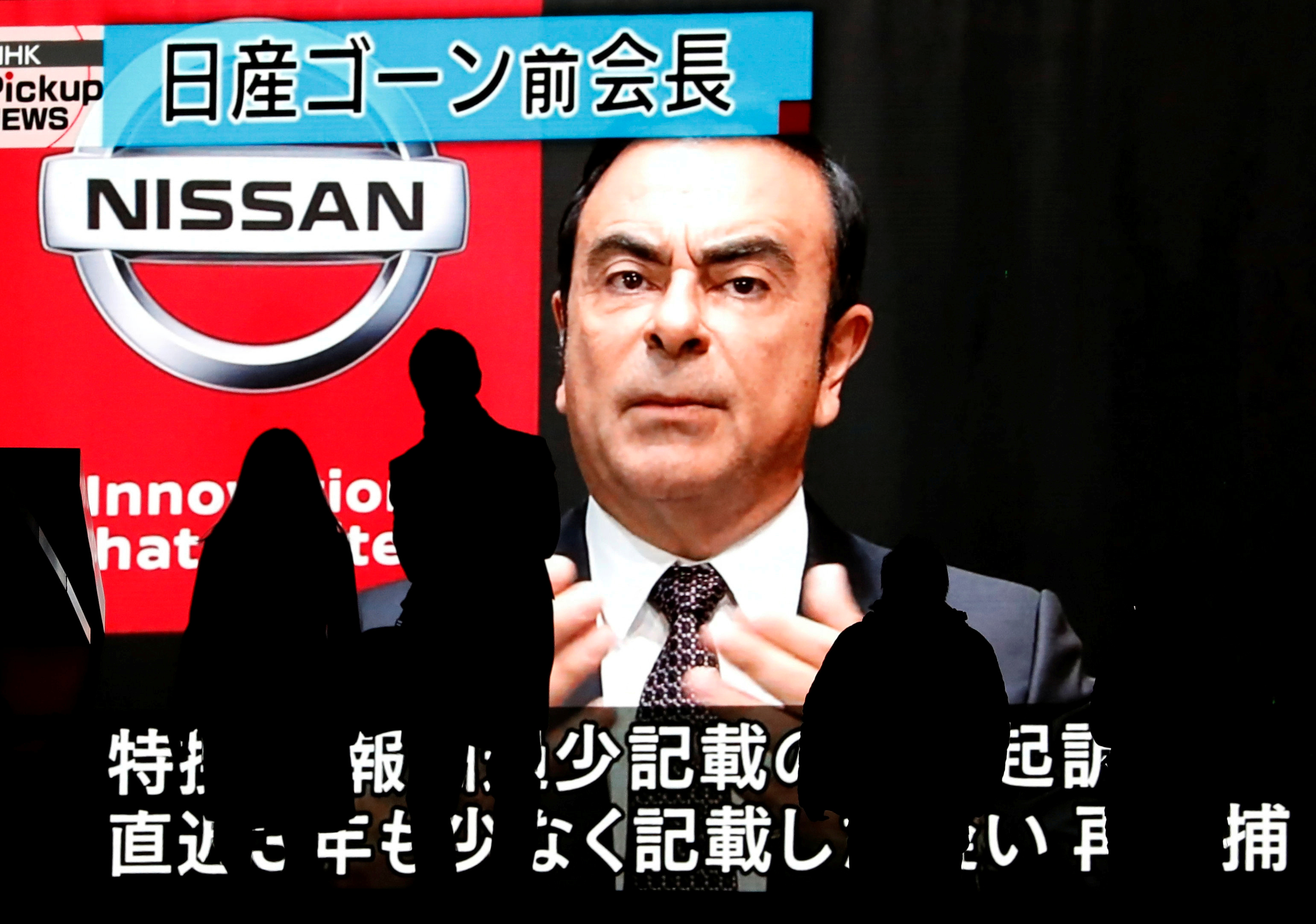 Governance changes on the Japanese side may reduce its French partner’s board power. Yet Renault’s 43 pct stake is its trump card, and Nissan’s moves to skirt it are likely to fail. It’ll take time, but Paris should one day get what it wants: closer integration and maybe a deal.

Nissan Chief Executive Hirota Saikawa said on Jan. 21 he had not heard directly about a French proposal to integrate the Japanese carmaker's management with Renault.

The Nikkei newspaper reported on Jan. 20 that a French government delegation had informed Tokyo it would seek an integration of Renault and Nissan, most likely under the umbrella of a single holding company.

Asked about future capital ties, he said: "We are not at the stage for such discussions."

Ghosn, under pressure from the French government, had pushed for a deeper tie-up between the two carmakers, including possibly a full merger, despite strong reservations at Nissan.