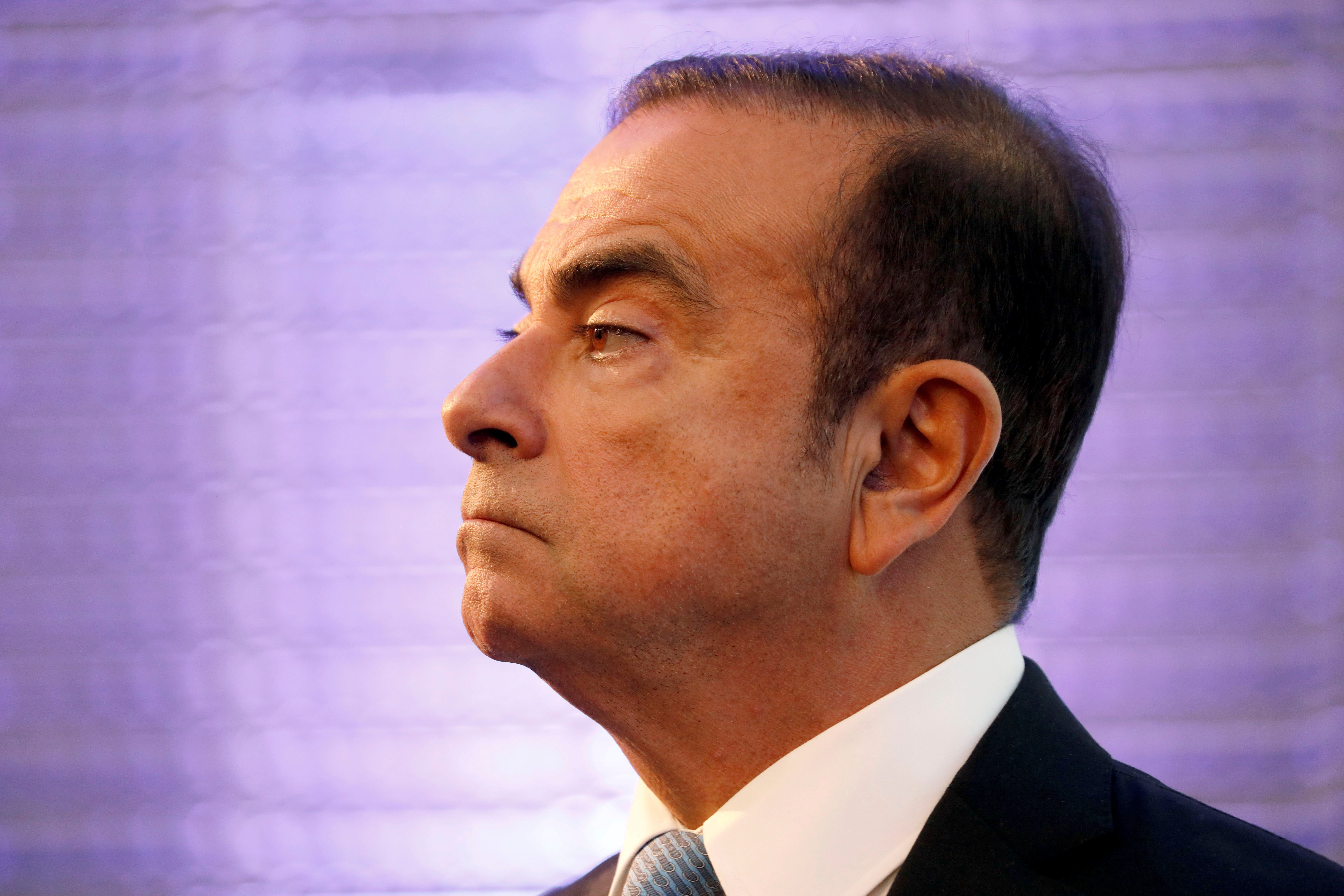 Nissan is in talks to buy most of the French state’s 15 percent stake in Renault, Reuters reported on March 7 citing three sources close to the matter. The two carmakers formed an alliance, underpinned by cross-shareholdings, in 1999.

The auto groups chaired by Carlos Ghosn, also Renault chief executive, are in talks with the government over proposals for the state to give up influence at Renault and the French carmaker to relinquish control over Nissan.

A March 7 statement released by Renault, Nissan and Mitsubishi, the Japanese group one-third owned by Nissan, said that while the alliance was “exploring deeper synergies and increased operating convergence,” there are no plans to change the cross-shareholding ratio of its member companies. “Any discussion about a share transaction involving Renault, Nissan or the French State is pure speculation.”

Renault owns 43.4 percent of Nissan, but agreed to limit formal control of its larger partner in a 2015 shareholder pact that defused a boardroom standoff with the French government. Nissan currently owns a 34 percent controlling stake in Mitsubishi and 15 percent of Renault, but has no voting rights.