Not so va va voom 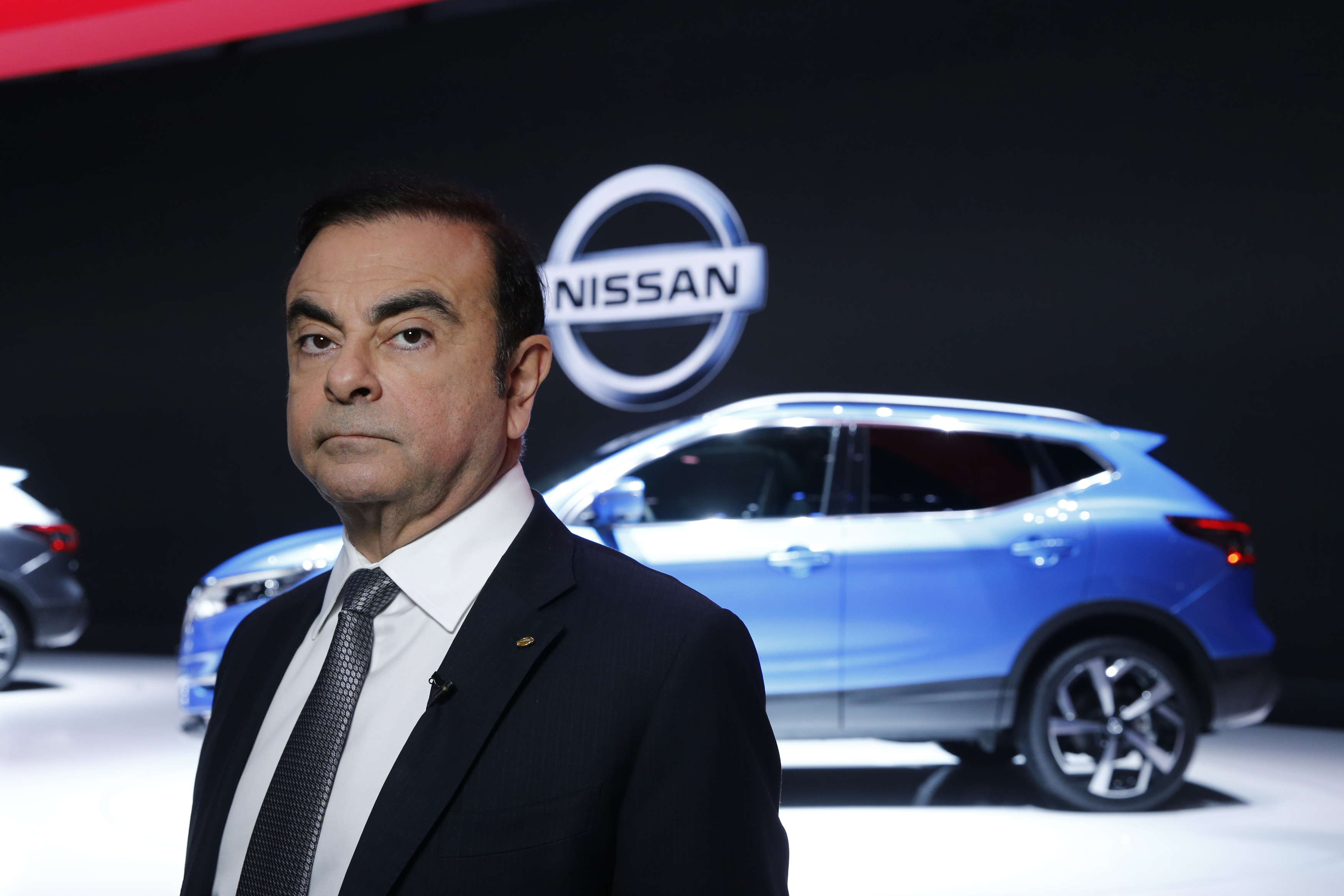 The carmaker’s shares lurched on reports of French authorities’ allegations of emissions cheating. Unless Renault’s protestations of innocence are bogus, the concerns look overblown. A far bigger problem for the group would come if boss Carlos Ghosn were to be shunted aside.

Carlos Ghosn, Chairman and CEO of the Renault-Nissan Alliance looks on during the 87th International Motor Show at Palexpo in Geneva, Switzerland, March 7, 2017. REUTERS/Denis Balibouse - RTS11SNZ

The comments were included in a dossier submitted last November by the finance ministry's DGCCRF anti-fraud body, Reuters said. The agency announced at the time it had found "suspected breaches" of French law by Renault, and prosecutors opened a formal investigation two months later.

Renault shares fell 3.7 percent on March 15 after details of the watchdog's allegations were published by French newspaper Liberation, which said French authorities were looking into whether or not Renault had misled customers over the amount of pollution emitted by its diesel vehicles.

Renault on March 15 acknowledged the publication of what it called an "unbalanced national newspaper article", but said it "cannot confirm the veracity, completeness and reliability of the information published".

"Groupe Renault reminds that none of its services has breached European or national regulations related to vehicle homologations. Renault vehicles are not equipped with cheating software affecting anti-pollution systems."