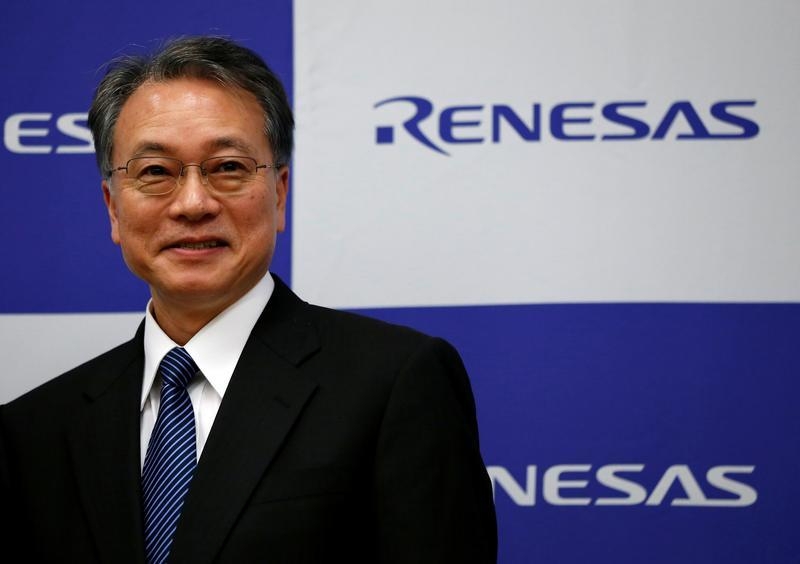 The world’s No. 3 chipmaker has agreed to buy U.S. peer Intersil for $3.2 bln. Unusually for a Japanese buyer, Renesas has large, clear synergy targets. These are mostly based on higher sales but if achieved, would more than cover the deal’s near-$1 bln premium.

Japan's Renesas Electronics said on Sept. 13 it agreed to buy U.S. chipmaker Intersil for $3.2 billion, boosting its presence in analogue chips, which turn inputs like sound, light and temperature into digital signals.

The all-cash deal values Intersil at $22.50 a share, a 43.9 percent premium to where its shares traded on Aug. 19, before reports of a potential deal first emerged. Renesas, the world's third-largest chipmaker by sales, will fund the purchase from cash on hand.

Including Intersil's existing cash, the deal gives the Milpitas, California-based company an enterprise value of $3 billion. The duo expect the deal to close in the first half of next year.

On Aug. 31 Reuters, citing people familiar with the matter, said Intersil was set to pick Renesas as an acquirer over U.S. rival Maxim Integrated Products.