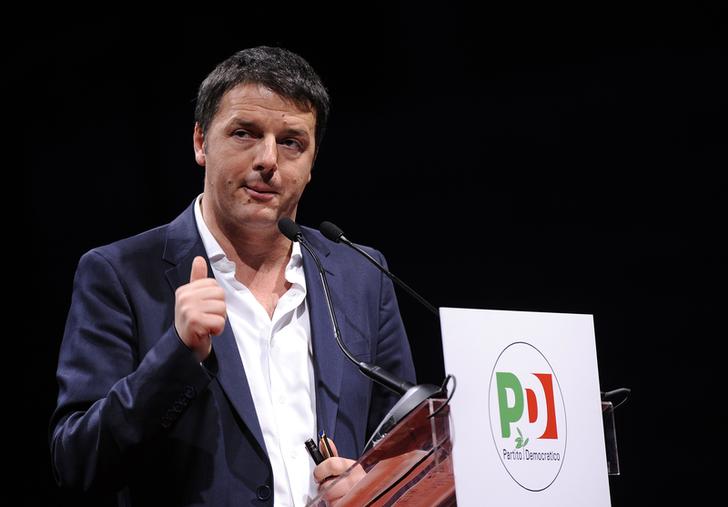 Italy’s premier has pleased markets and voters with his choice of new managers for state-controlled companies. Female chairs reflect the mood for change, while promoting internal CEOs elevates industrial logic over political meddling. Renzi has avoided a potential banana skin.

The Italian government announced on April 14 its nominations for board members at Enel, Eni, Finmeccanica and Poste Italiane.

Independent headhunters assisted the government in its selections.