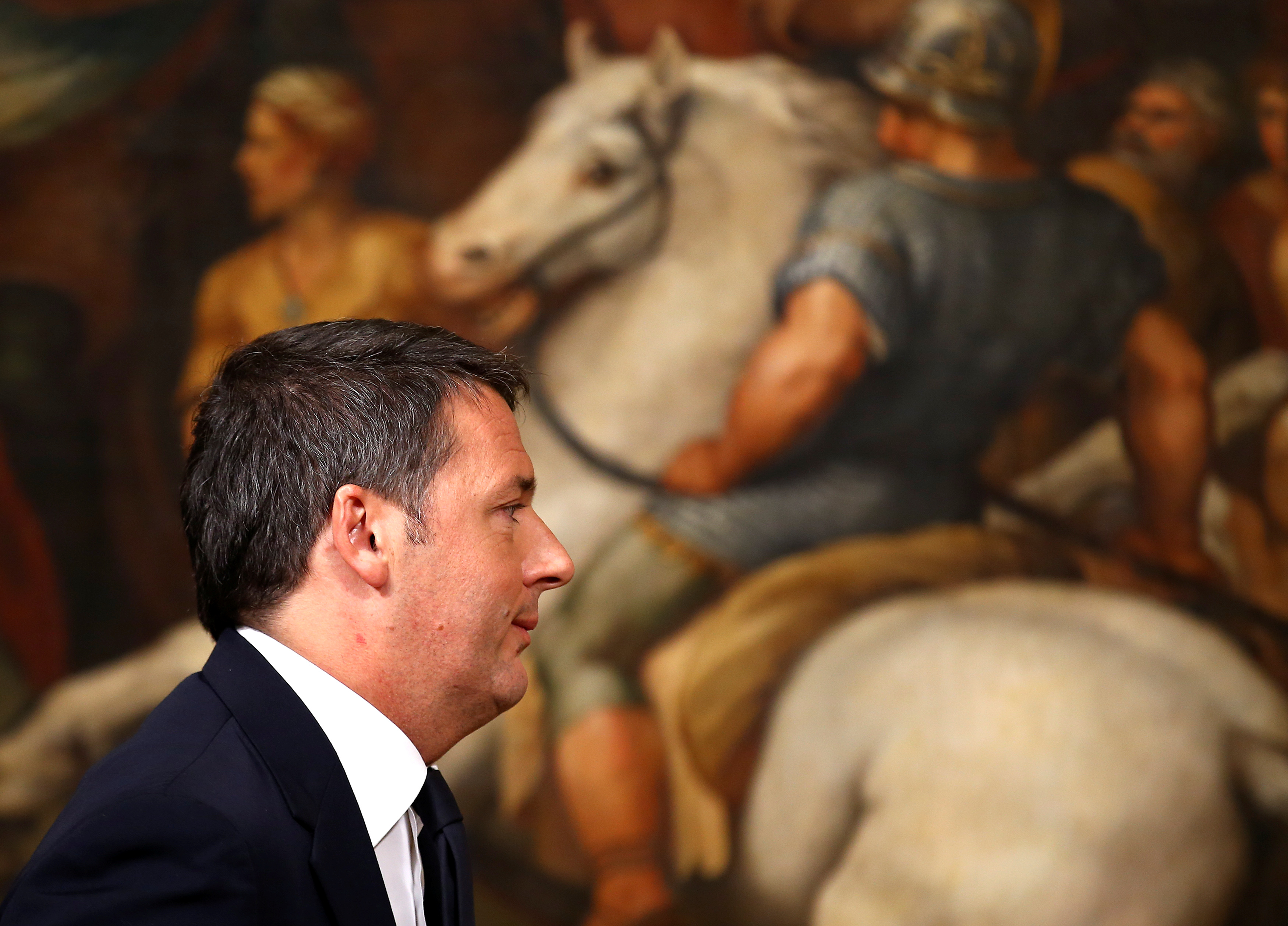 Despite resigning as Italy’s prime minister after losing a referendum, there’s a way back for Matteo Renzi: a quick election. That could pit him against the 5-Star Movement, which wants a vote on the euro. Renzi may still have enough support to win, but would need to move fast.

Angelino Alfano, a senior minster in the Italian coalition government led by Matteo Renzi, hinted the country may have elections in February 2017.

“I forecast that there will be the will to go to elections in February,” Alfano told newspaper Corriere della Sera on Dec. 6.

Luca Lotti, undersecretary of state and a member of Renzi’s Democratic Party, hinted at further elections on social media on Dec. 6.

“Let’s go with 40%”, he said in a tweet, referring to the proportion of votes that supported Renzi’s proposed changes to Italy’s senate.