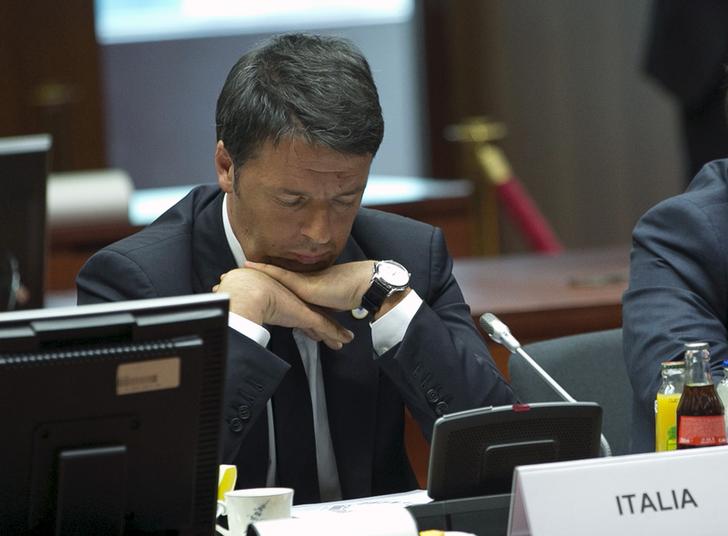 Renzi has turned a cliché into a political statement. Turkeys, in this case Italian senators, have voted for Christmas and agreed to cut their numbers and power. It’s not an entirely altruistic gesture: if the reform had been blocked, there was a good chance of early elections, which could also have cost them their jobs. To get the reform through, Renzi had to rely on votes from a splinter group of former Prime Minister Silvio Berlusconi’s centre-right party, and face off a rebellious minority in his own centre-left Democratic Party.

Unusually, the Italian upper house has equal power with the lower house, and uses a different voting system, making government majorities harder to maintain. The Senate is often where reforms are watered down and governments fall. There is still a way to go before the reform is law – including a popular referendum next year – but it is possible to imagine an Italy with stronger governments and better laws.

The market seems to have pre-empted much of the benefit. Italy’s 10-year bond spreads now pay just 80 basis points more than France, roughly where they were in 2010 – the year before Berlusconi’s government started to go off the rails. Narrowing the premium further will require tough reforms to Italy’s economy, including cutting public spending and lowering taxes. Renzi at least should soon have a better political climate to work in.

The Italian Senate approved a package of reforms on Oct. 13 that will cut membership of the upper house by two-thirds, and remove its right to block legislation or bring down a government.