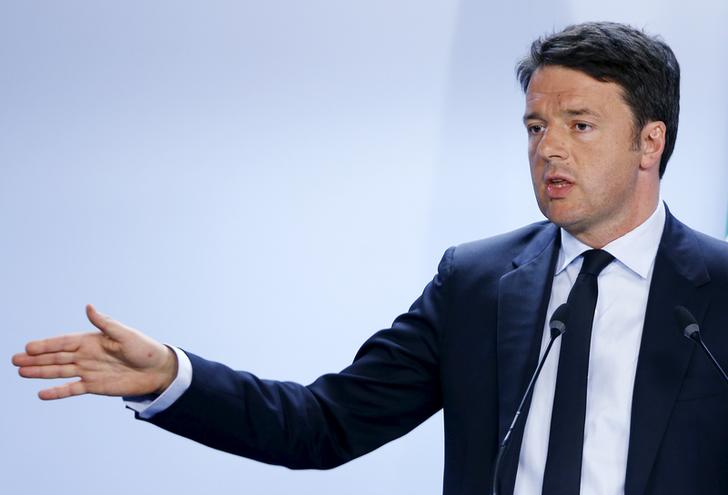 Italy’s prime minister, dubbed “the scrapper”, is promising tax cuts. It looks like a challenge to Europe’s fiscal rules. Yet lower corporation taxes are needed, and the ECB will probably keep markets calm. The flipside is that Matteo Renzi’s plan requires that mooted spending cuts actually happen.

The “funeral” of Italy’s tax on first homes will be on Dec. 16, Italian Prime Minister Matteo Renzi said on late-night television show Porta a Porta on Sept. 7. He added that the government would cut its main corporation tax rate in 2017.

Renzi has proposed up to 35 billion euros of cuts to property and corporate taxes through 2018, equivalent to 2.3 percent of GDP. The country will present its budget law for 2016 in October.

Pier Carlo Padoan, Italy’s finance minister, said on Sept. 6 that Italy would seek additional flexibility from Brussels on its deficit targets, using a clause that allows some investments to be excluded from deficit calculations.

Italy’s fiscal deficit is likely to stay “close to 3 percent” in coming years, according to Citi analysts.