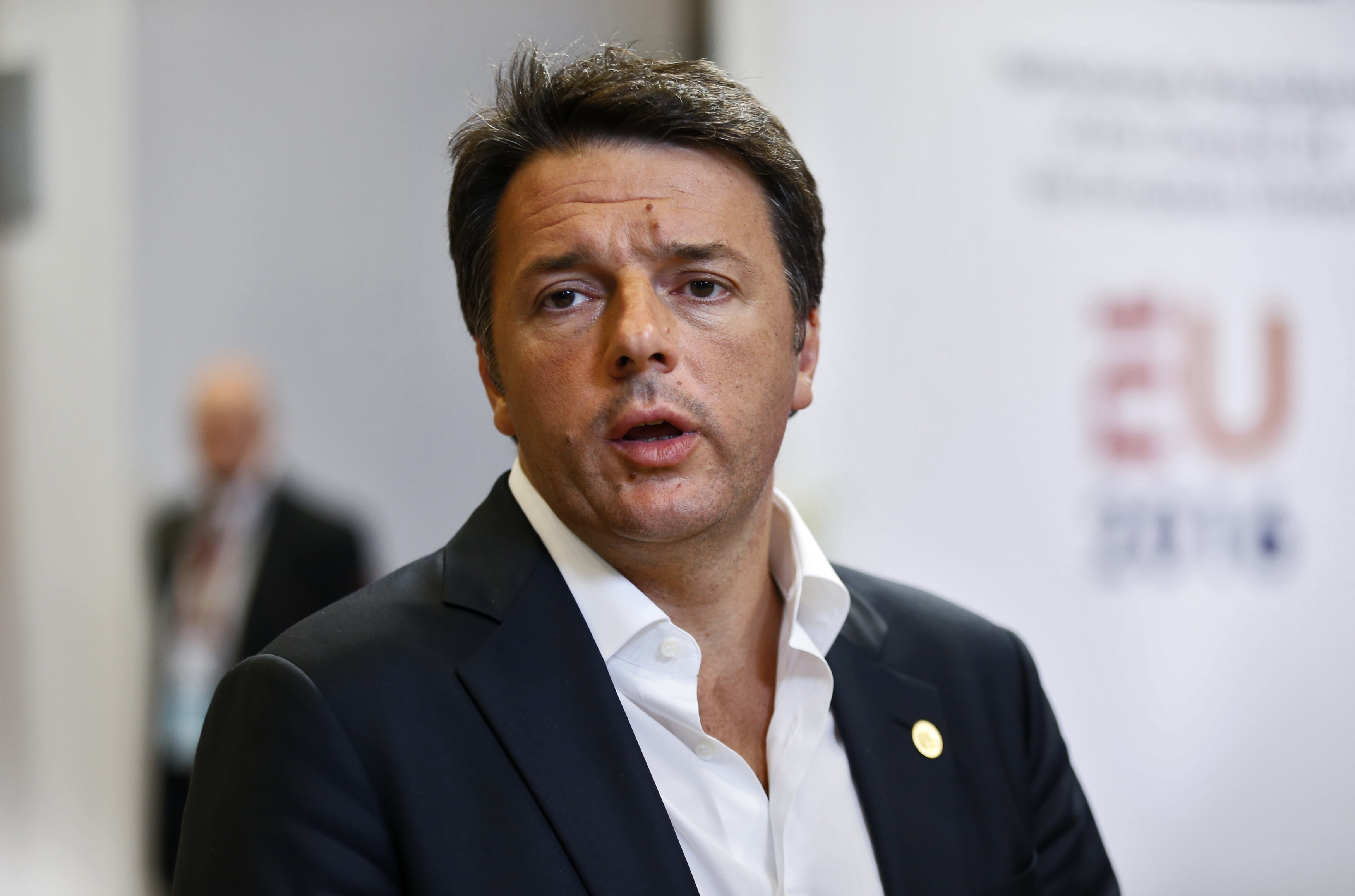 Matteo Renzi’s Monte dei Paschi gamble can pay off either way. The Italian premier chose not to haircut the Tuscan lender’s debt for fear of losing a crucial referendum. Raising over six times the bank’s market cap through a rights issue alone could be hard. But Renzi is hedged if it goes awry.

The decision to go with a complex securitisation-cum-rights issue was designed to avoid a PR scandal ahead of a constitutional referendum that could finish Renzi’s career, expected in November. MPS needs to raise 5 billion euros, for a current market cap of 780 million euros. Investor Wilbur Ross has already dismissed the idea.

Others may think differently. Once MPS has sold its bad debts it would have lower losses, and make more money. Analysts expect 501 million euros of profit before tax in 2018, with 1.1 billion euros of losses, over 1 percent of loans. But if those were a more normal 60 basis points, net income would be 640 million euros.

That would be a return on equity of about 6.2 percent. While still not earning its cost of capital, MPS could warrant a valuation of 5.8 billion euros in 2017, assuming a price to book ratio of around 60 percent discounted at 10 percent.

Shareholders will also own the equity tranche in the securitisation vehicle, which has a nominal value of 1.6 billion euros. A conservative valuation could be 500 million euros, according to Breakingviews estimates.

MPS could then become a takeover target. Cost savings could be worth 2 billion euros, assuming 12 percent of MPS costs are cut, and capitalised 10 times. MPS could keep at least half.

Tot it up, and MPS could be worth 7.3 billion euros, 25 percent more than its value today and the cost of recapitalising it. That’s before any gains if writedowns on its unsold doubtful loans prove pessimistic, as they are harsher than for other banks.

Many investors have been burned by MPS. There are simpler investments: healthier rival Intesa Sanpaolo is trading at a 30 percent discount to its two-year average price to book ratio.

As far as Renzi is concerned, it doesn’t matter if investors take Ross’s view and the rights issue fails. True, MPS would need to turn subordinated creditors into equity, and he wouldn’t like the ensuing criticism. But if the referendum is over by then, it would be much less politically damaging – or someone else’s problem.

Banca Monte dei Paschi di Siena said on July 29 it would raise up to 5 billion euros  through a rights issue and securitise 9.2 billion euros of bad debts. Banks led by JPMorgan and Mediobanca have signed a pre-underwriting agreement for the offering.

European stress test results released on July 29 showed the bank's equity would be wiped out if a worst-case hypothetical economic scenario materialised.